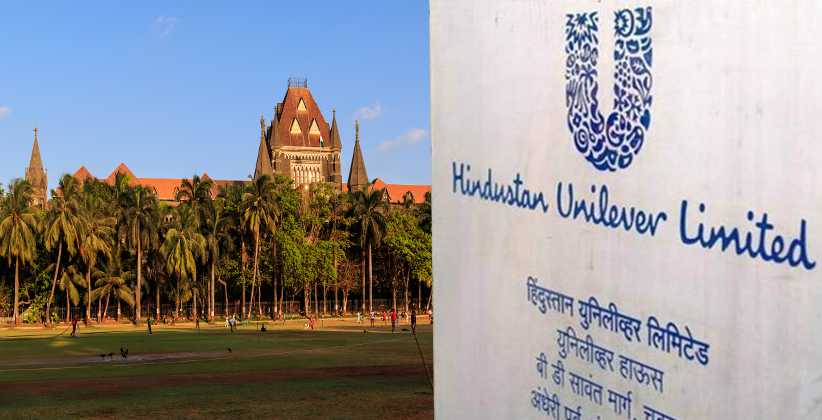 A one judge bench comprising of Justice BP Colabawalla adjudicated a hearing of an interim application filed by Hindustan Unilever Ltd (HUL) via video conference under Section 142 of Trade Marks Act, 1999 that sought for an injunction against Emami from making baseless legal threats with regards to the use of its trademark ‘Glow & Handsome’.

In an interim relief to Hindustan Unilever Ltd (HUL), the company that had proclaimed it would rebrand its “skin-lightening cream” ‘Fair & Lovely’ to ‘Glow and Lovely’ and its skin cream for men will be called ‘Glow and Handsome,’ the High Court of Bombay on July 6, 2020, restrained Emami Limited, the company that possessed the ‘Fair and Handsome’ brand of products, from starting any legal proceedings against Hindustan Unilever Ltd (HUL) without notice of the same at least 7 days or a week before the initiation.

Hindustan Unilever Ltd (HUL) on July 2, 2020, had announced that it would rebrand its skin-lightening cream ‘Fair & Lovely’ to ‘Glow & Lovely,’ after criticism from netizens who claimed the name promoted negative stereotypes towards darker complexions, following the Black Lives Matter Movement that took place in the United States of America. Its skin cream for men will be called ‘Glow & Handsome’, Hindustan Unilever announced.

Senior Counsel Virag Tulzapurkar along with Advocate Hiren Kamod for the Hindustan Unilever (HUL) asked for an immediate hearing on July 6, 2020, and mentioned to the court that HUL was looking for an ad-interim relief that the defendant Emami Ltd should make sure that it gives written notice to HUL in advance it before initiating any legal proceedings in any court or claiming any interim relief against HUL as threatened in the statements made by it. HUL should get a notice 7 days in advance to the initiation of the legal proceedings, the interim relief sought.

The HUL explained in its statement that on September 7, 2018, it had coined and adopted the trademarks ‘Glow & Lovely’ and ‘Glow & Handsome’ for skincare products after searching the Register of Trademarks. HUL also went on to say that Emami gave statements in various newspapers threatening to seek legal action against the company for breaching rights with Emami’s trademark ‘Emami Glow and Handsome’. Seeking an ad-interim relief against this publicized threat, the plaintiff HUL asked for an ex-parte order against Emami’s threats.

“Within a couple of hours of HUL announcing the new name, Emami termed HUL’s move as an “unfair business practice”. Emami director Mohan Goenka, who looks after the brand, told TOI, “we will surely take legal action,” was mentioned in the order as one of the publications of Emami threatening legal action as published by Times of India dated July 3, 2020.

After hearing submissions, Justice Colabawalla observed, “Prima facie it does appear that having filed its trademark applications for the mark ‘GLOW & HANDSOME’, the Plaintiff (HUL) is the prior adopter of the said mark.” The court postponed all the later hearings to July 27, 2020.

Hero Cycles’ Plan of Rs. 900 Crores Worth of Trade With China Quashed