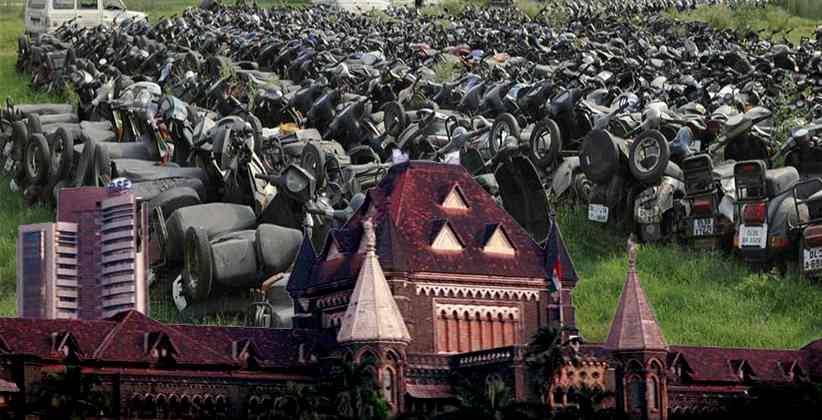 Citizens ought to understand their obligations, said the Bombay HC on Friday (January 17, 2020) while dismissing a Public Interest Litigation (PIL) with respect to illegal parking and abandoning of old vehicles on Mumbai’s streets.

A bench of Justices Satyaranjan Dharmadhikari and Riyaz Chagla opined in their order that, “If they are going to obey the law only when action is taken against them or they are penalised, then we don't think that they can be assisted & helped. They will continue with the risk to their lives & threat to their vehicles & properties.”

The judges said the HC can’t pass orders again and again, and observing their execution is for all intents and purposes incomprehensible.

The judges further observed that while that the police and civic authorities have been put forth to keep the occupied streets and paths free from obstruction, there is still congestion outside railway stations.

The judges said, “Outside Churchgate and CSMT peddling and illegal parking is rampant and the circumstances are grave to such an extent that even public transport drivers think that its troublesome.” They further added that the police should take an action on complaints filed electronically or in other ways. Govt pleader Poornima Kantharia stated, “We have also taken grievances on Whatsapp.”