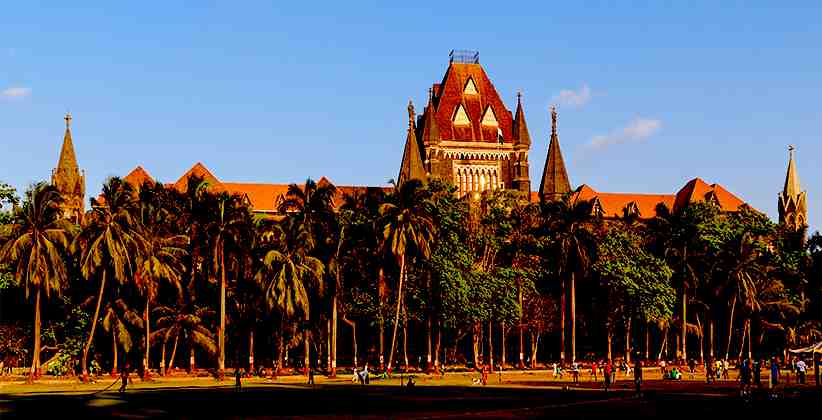 The Bombay High Court on January 21, 2020 dropped the charges against pillion rider Justin Lawrence accused of riding triple seat on bike and causing death of a Senior citizen Tina Edward Misquita. Justice AM Badar said that “none of the witnesses’ statements revealed that pillion rider Justin Lawrence had “any common intention with the rider of the motorcycle” to be charged with culpable homicide not amounting to murder.” He also added that “Charge for the offence punishable under Section 304 read with Section 34 (common intention) of the Indian Penal Code framed against the applicant/accused No.2 Justin John Lawrence is quashed and set aside.”

Additional Public Prosecutor opposed the application by contending that the sessions court had rightly charged the man with Section 304 (II).

And Section 34 of IPC says that,

“When a criminal act is done by several persons in furtherance of the common intention of all, each of such persons is liable for that act in the same manner as if it were done by him alone.”

According to section 304 of IPC, there should be an intention of causing death or causing bodily injury that could cause death and section 34 says that there should a common intention among the people accused of an offence. This element was lacking in the present case, hence Mr. Lawrence cannot be charged with culpable homicide amounting to murder.

The offence was caused in 2012 when accused John Alexander Fernandez who was driving the bike along with Lawrence and one other person, caused fatal injuries to 65 years old Tina Edward Misquita.

The Bombay High Court held that for want of evidence, the case against Laurence shall be dismissed.