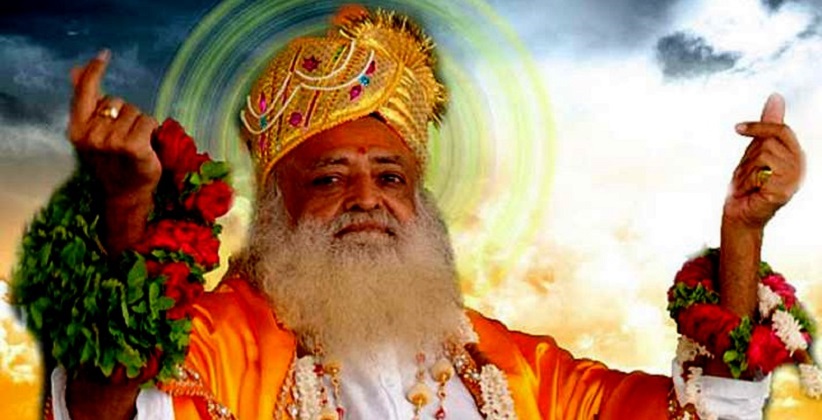 The book titled “Gunning for the Godman: The story behind Asaram Bapu’s conviction” was to release on Saturday, but a district court at Patiala House, Delhi has stayed the publication on Friday ( September 4, 2020) passing an ex-parte order.

A civil suit was filed by Sanchita Gupta, a co-accused convicted under POCSO Act by Jodhpur Court in 2018 contending that the book is extremely defamatory and liable to prejudice the plaintiff in her trial pending for her conviction.

Sanchita Gupta’s lawyer, Vijay Aggarwal, told the court that the book “claims to be a true story, however, is at variance with the trial record and most importantly interfered with Sanchita’s appeal which was sub-judice and where the Hon’ble High Court of Rajasthan had already suspended her sentence”.

He further argued that “when the sentence had been suspended, Sanchita was entitled to the presumption of innocence…it was completely possible that the High Court of Rajasthan could order a re-examination of witnesses or even a retrial and in such a circumstance, the publication of the Book in its present form could not be allowed”.

The court was told that on August 11, excerpts from the book were published on the website Scroll.

After hearing the contentions of the parties, the court finally restrained the publication of the book till 30th September. The court said that “I am of the considered view that the plaintiff’s reputation is at stake and reputation would suffer irreparable harm if the ex-parte injunction is not granted particularly when the said book is going to be published on 05.09.2020. Therefore, defendants are restrained from publishing the said book till the next date of hearing.”

The book has been written by Ajay Pal Lamba, who is now Additional Commissioner of Police, Jaipur, and co-authored by Sanjeev Mathur.

Government to Respond on the Question of Introducing Regulatory Measures to Control Price of N-95 Masks: Karnataka HC