Breaking: Office Of CJI Is A Public Authority, Comes Under RTI: SC 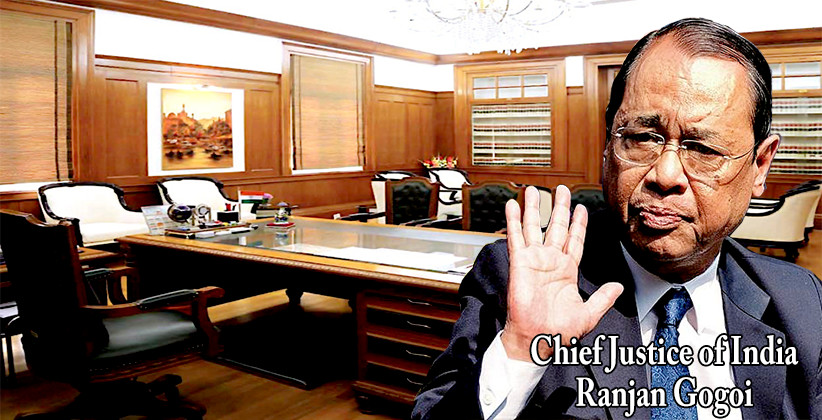 In a significant judgment, the Supreme Court today (November 13, 2019) held that the office of Chief Justice of India is a public authority and thus comes under the purview of Right to Information Act, 2005.

The five-judge Constitution Bench headed by Chief Justice of India Ranjan Gogoi and comprising of Justices N.V. Ramana, D.Y. Chandrachud, Deepak Gupta and Sanjiv Khanna upheld the 2010 judgment of the Delhi High Court which had held that RTI Act was applicable to CJI's office.

The Bench had on April 4, 2019, reserved its verdict on the appeals filed in 2010 by the Supreme Court secretary general and its central public information officer against the Delhi High Court and the Central Information Commission's (CIC's) orders.

The hearing was wrapped by the court holding that nobody wants a "system of opaqueness", but the judiciary cannot be destroyed in the name of transparency.

The Delhi High Court in its verdict passed on January 10, 2019, had held that the office of the CJI comes within the ambit of the Right to Information (RTI) law, saying judicial independence was not a judge's privilege, but a responsibility cast upon him.

However, the Supreme Court opposed the decision of the Delhi High Court contending that bringing the CJI's office within the RTI Act would "hamper" judicial independence.

The appeals were referred to the Constitution Bench in August 2016 by a three judge bench headed by Justice Ranjan Gogoi.