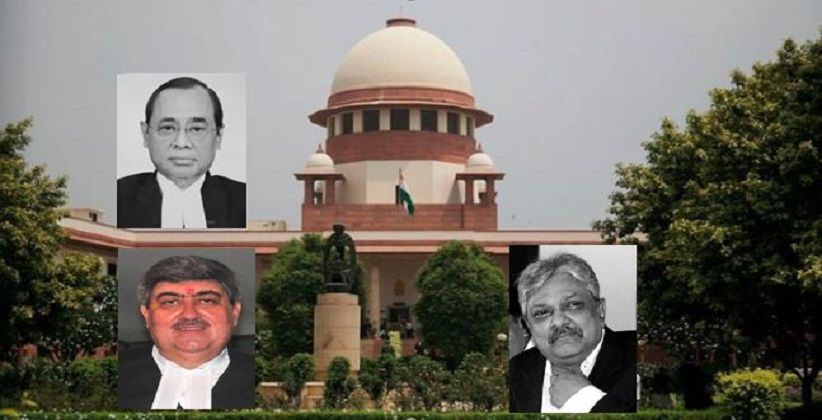 The Supreme Court on October 10, 2018, has asked the Central government to provide the details of the decision making process in the Rafale fighter jet deal with France in a sealed cover.

A Bench of Chief JusticeRanjan Gogoi and JusticesSanjay Kishan Kaul and K.M. Joseph, however, clarified that it does not want information on pricing and technical particulars.

Further, the Bench also made it clear that it was not taking into account the allegations on corruption in the deal made in the petitions and that it is not issuing an official notice in the matter as it would like to be informed of the steps involved in the decision making process for its own satisfaction.

The top court was hearing a public interest litigation (PIL) filed by petitioners M.L. Sharma and Vineet Dhanda seeking a stay on the Rafale deal and information about the contract given to Reliance by Dassault. Another petitioner, Tehseen Poonawalla (Congress leader), chose to withdraw his petition.

Attorney General K.K. Venugopal appearing for the Central government has said that “this is political petition and not a public interest litigation and is part of bitter fight going on between ruling and opposition party. If notice is issued, it will go to PM etc. Please don’t entertain such petitions.” However, the court passed the order despite the submission.