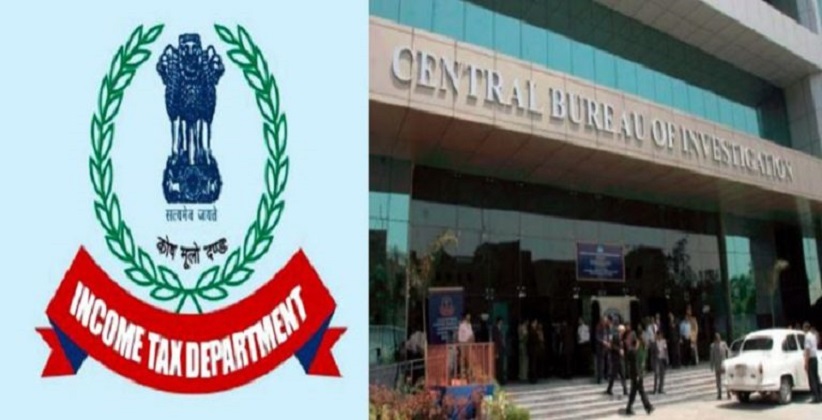 The matter came up for hearing before a Special CBI Judge Vivek Khathare.

The complaint was filed by a Thane-based builder on April 12th, 2010 alleging that the additional commissioner Sumitra Banerjee, 49, a 1992 batch Indian Revenue Service officer, and assistant commissioner Anjali Bambole, 50, are demanding the bribe to reduce tax liabilities of his firm Ram Developers.

The complainant said that on March 24, 2010, a survey was conducted at his firm under Banerjee's supervision. Thereafter, the two officers demanded Rs 2 crore from him claiming that the firm's tax liability would be Rs 25 crore.

However, the officers reduced the bribe amount to Rs 1.70 crore and threatened to convert the survey action into a search if he did not pay the money.

According to the CBI's Anti-Corruption Bureau (ACB), the officers had sought the money from the builder for not converting a survey action into a search operation, which gives the I-T department powers to seize unaccounted assets.

The judge has also imposed a fine of Rs 80 lakh on Banerjee, Rs 30 lakh on her husband and Rs 40 lakh on Bambole. They were currently out on bail.