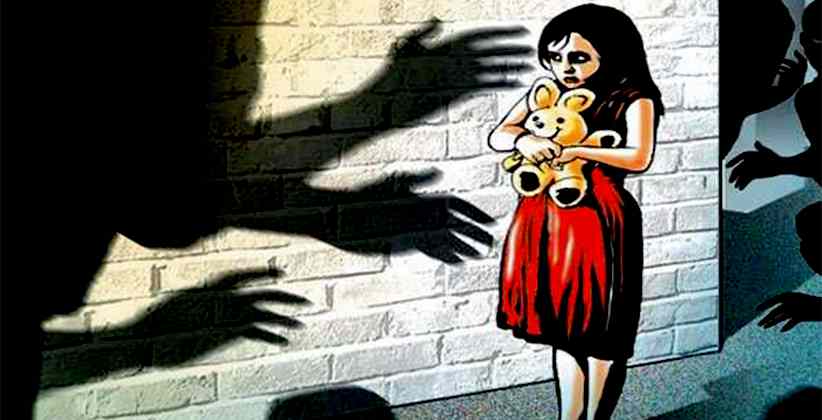 7 years after the brutal gang-rape and sexual assault of a 5-year old minor girl in Gandhi Nagar, Delhi, the court will pronounce it's judgment today (January 15, 2020).

The victim had been moved to AIIMS on account of serious injuries in the private parts and bruises on her lips, arms, cheeks and neck. According to the doctors, the accused had inserted a 200ml bottle and candles in her body, which were found in the body of the child. They had also tried to strangle her and slit her throat.

The trial court had declared one of the accused a juvenile against which ruling, her parents had filed a plea in the court of appeal. They had been charged with sections including the rape of a minor, unnatural offences, attempt to murder, kidnapping, wrongful confinement and destruction of evidence under the Indian Penal Code, 1860. They were also charged with aggravated sexual assault under the Protection of Children from Sexual Offences (POCSO) Act, 2012.

Wife’s Right To File Complaint At Her Place Of Residence Under S. 498, After Leaving Matrimonial Home: Reaffirmed By SC [Read Order]