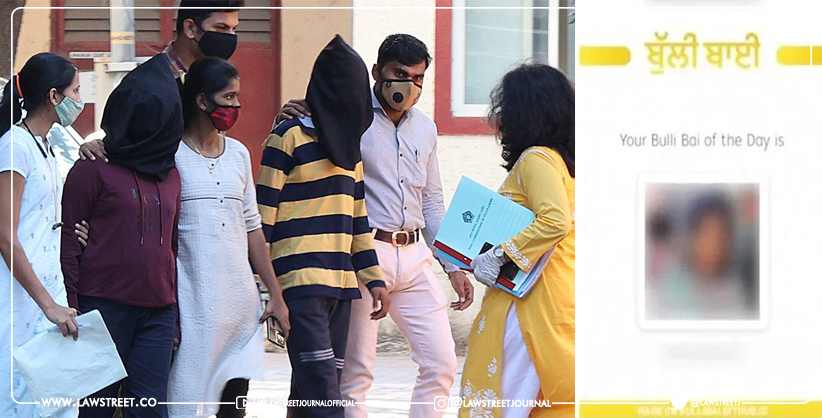 Earlier this year, the Bandra Metropolitan Magistrate granted bail to three of the accused and denied release to Thakur and Singh, while Bishnoi had to withdraw his application on technical grounds. With the Sessions Court's bail order issued on Tuesday, all six accused in the case have been granted bail.

On Tuesday, the additional sessions judge AB Sharma ordered that the accused be released on bail on furnishing a Rs.50,000 bail bond with one or two solvent sureties of the same amount. The accused were also ordered to visit the cyber police station once a month and were prohibited from travelling abroad without the court's prior permission.

In their bail application filed through Advocate Shivam Deshmukh, the accused cited the following grounds:

The special prosecutor vigorously opposed all applications. He contended that a prima facie case had been established against them and that the evidence gathered thus far clearly demonstrated the accused's role. He went on to say that the accused's activities were detrimental to the nation's harmony and threatened its integrity. Therefore, he prayed for the application to be rejected.

The case began with the appearance of the app "Bulli Bai" on the open-source platform GitHub. The application provided information on more than one hundred prominent Muslim women and allowed users to participate in a virtual "auction" for these women.

On January 1, 2022, the cyber cell of the Mumbai police filed a First Information Report (FIR) in response to complaints from women who had been targeted by the app. The Delhi Police had also filed a separate FIR in relation to the offence.