Home Judiciary CAA Controversy: For The First Time In History A State (Kerala) Moves The Supreme Court Against A Legislation (CAA) Of The Central Government
Judiciary 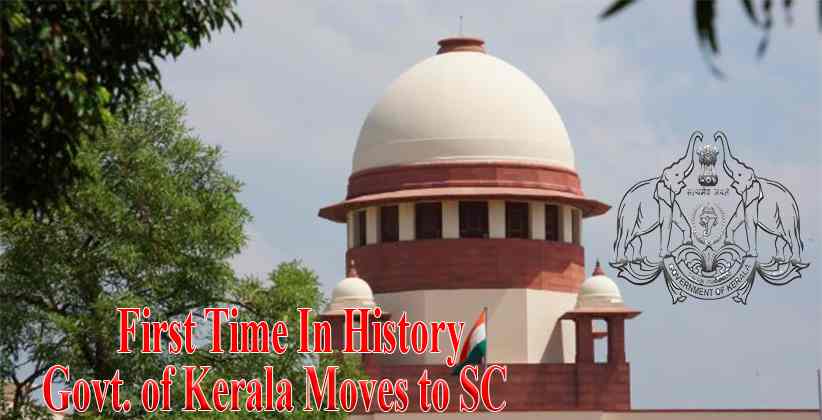 On January 22, 2020 the Supreme Court will hear all the petitions that have been filed against the Citizenship Amendment Act, 2019. Their number is around 60. The Supreme Court had issued a notice to the government and sought its response. If there is any difference between the Central Government of India and the State Governments, the State can file a petition under Article 131 of the Constitution.

In the three major regional newspapers of Kerala, on the first page of the newspaper of the month, 10 advertisements were printed in which it was clearly written that the Kerala Assembly is the Legislative Assembly that will pass a resolution against the implementation of the CAA. There was talk of stopping the National Population Register or NPR and National Register of Citizens or NRC as well. This move was vehemently was opposed by Kerala Governor, Arif Mohammad Khan.