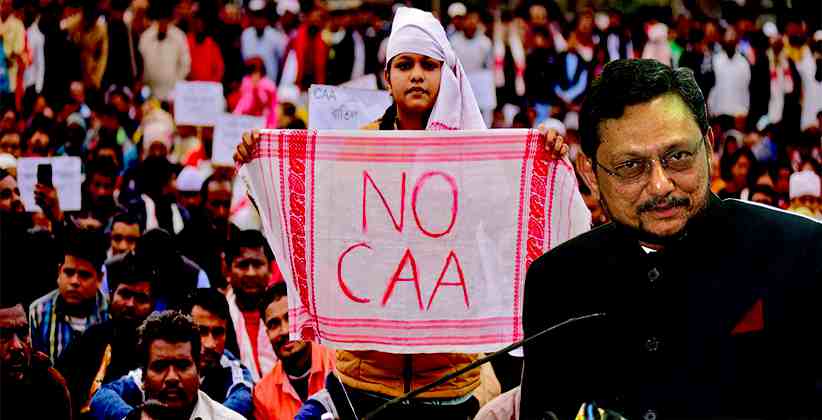 DMC Chairman Dr. Zafarul-Islam Khan said in his letter to CJI that “Police behaviour in various states has been highly objectionable, from banning protests despite their peaceful nature, clamping Section 144, closing down internet and mobile services totally unnecessarily only to prevent people for exercising their constitutional right.”

Dr Khan further said in his letter, “Police were not content with this but went much beyond by attacking peaceful protesters as in Jamia Millia Islamia on 15 December 2019 and later in many places like Meerut, Bijnor, Seemapuri in Delhi, Varanasi, Mangalore etc., where they not only broke protesters’ arms, legs and skulls and killed about two dozen protesters but also invaded private homes smashing whatever they found. There are dozens of videos of police brutality doing the rounds–some may be seen on the Facebook page of Boycott NRC.”

Dr. Khan attached with his letter a list of 87 instances of police brutality against protesters in a number of states like U.P., Karnataka, Assam, J&K, Gujarat, and Delhi. Dr. Khan requested CJI to take action not only to “punish the erring police officers during the current unrest but also to set an example of how Hon’ble Supreme Court will deal with such behavior in future to protect citizens’ civil and human rights.”