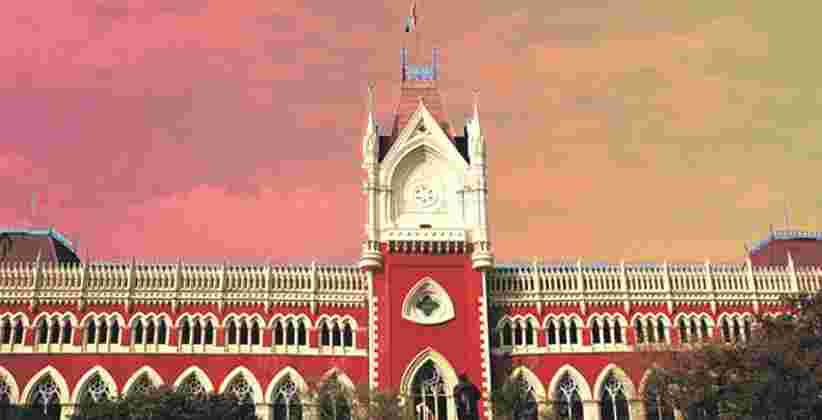 The COVID committee of the Calcutta High Court had decided to increase the workload of the Benches at the High Court as well as District level from Monday onwards, i.e. 28th September 2020. It is also notified that the advocates and the parties need not file urgency applications any more as all the matters will be placed before the respective Courts in their chronological manner.

So as per the notification, it is understood that all the matters which were field during the COVID time and couldn’t be disposed of due to the time and safety constraints will be appearing before the relevant benches except if their returnable date has not yet been reached.

As far as the functioning of the High Court is concerned, the three division Benches along with the Division Bench headed by the Chief Justice will operate as it has been operating since these days. Apart from that, there will four more Single Benches in the High Court out of which one would be for Original application and other for Appellate one, except the writ petitions, and the other single bench would be dealing with all the criminal matters, except for the writ ones.

The rest of the two Single Benches would be taking up all the writ matters of the High Court. In addition, two other Single Benches have been allotted to sit three days a week and take up the writ petitions. One of these Benches would be taking the writ petitions filed during the COVID duration which were ready for hearing or had been made returnable but were not taken up for their further hearings. In addition, the upgraded internet connectivity is available, then a further single Bench may also be added.

For matters which were left for their final hearings, both before the Division Bench and the Single Bench, either the physical hearing would be permitted or a hybrid model (a mixture of physical as well as virtual hearing) can be adopted as long as the number of advocates doesn’t increase more than 6 to 7 at any given point of the time.

However, for many cases, the online virtual mode would be preferred particularly for the cases which are in motion or are at their initial stage of trials.

The matters pertaining to Circuit Bench of Port Blair will be continued on Wednesdays duly as per the present time schedule. The Court staff, those who are not reporting for their respective duties assigned on a scheduled basis will be marked absent and it would be deemed that they are on leave.

The constitution of Benches can be found below.