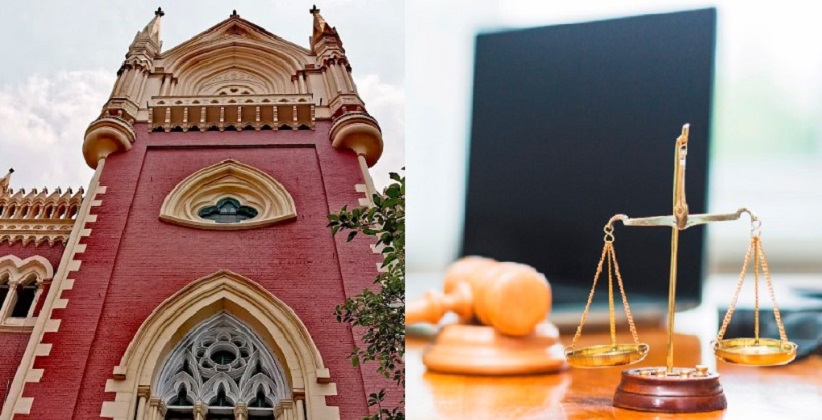 The Calcutta High Court in it's judgement of February 11th, 2020 has stated that the profession of a lawyer cannot be termed as a commercial activity. The court took the stand while giving out the verdict in the case titled Arup Sarkar v CESC Ltd & Ors. The case held that the legal profession is not a commercial activity and therefore Chambers of lawyers is not a residential property and cannot be categorized into the commercial usage of the property.

The presiding Judge, Justice Shekhar B Saraf went onto add: "This is distinguishable from law firms and proprietorship firms that are having offices in commercial spaces dealing with litigation and non-litigation work."

The Questions Raised Before The Court Were:

Whether a Lawyer using a domestic space as his Chambers is liable to be charged with a tariff on a commercial basis?

The petitioner who is a practicing lawyer had set up a chamber on the ground floor of a multi storied building where he also resides. The case filed in the High Court, pointed out to his application's rejection for a new electric connection for his chamber under the "domestic (urban)" category by the CESC Ltd. The CESC (Calcutta Electric Supply Corporation) on the other hand, had contended that the issue did not relate to the classification of the premises but, to the use of electricity and the imposition of electricity tariff in the premises. The activity of a lawyer running an office was thereby put under the category of "non domestic use" and they had rightly sent a quotation for payment of services and security deposit on the basis of a commercial urban connection.

The Court remarked: "The words "non-domestic" and "commercial" are not fungible, and therefore, cannot be interchanged."

The law of tariffs on non domestic users is unclear and this lack of clarity should not be used to the detriment of the consumer.

The Court then noted that the law on levy of tariffs on "non-domestic" users was unclear and held that, such lack of clarity shouldn't be used to the "detriment" of the Consumer. The categorisation that CESC is limited to (a) Domestic (Urban) and (b) Commercial (Urban).

Justice Saraf  held, "The chambers of a litigation lawyer are clearly used for his livelihood, and accordingly, the benefit of the doubt is required to be given to such a petitioner placing him in the category of the "Domestic (Urban)"."

The Court then accordingly, held that the space being used by the Petitioner was an extension of his residence for his legal chamber, placing him in the category of the "Domestic (Urban)".

The court has also directed CESC to provide new electric connection to the Petitioner under the category 'Domestic (Urban)' within a period of two weeks.