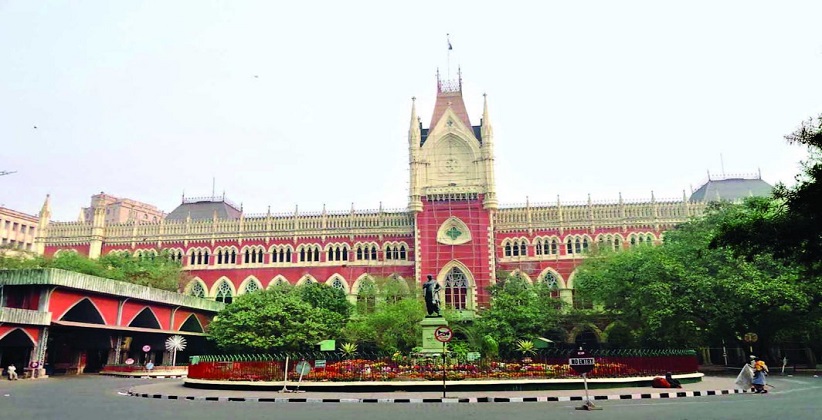 As reported on February 14, 2020 the Calcutta High Court stayed the development of aJio mobile tower in light of the fact that the local self-governing authorities did not comply with clause 4A of the Advisory Guidelines regarding the installation of the tower. Further, the court also found that the authorities didn't invite objections from the people within the immediate vicinity of the location of the proposed mobile tower.

The petitioner during this case, a villager in Jahanabad alleged that Reliance JIO Infocomm Limited started construction of a mobile tower in close proximity (about 5m lateraly) to the petitioner's house,in a densely populated urban area. He also alleged that the installation of such a tower emits harmful radiations which can pose a significant health hazard to the residents of the neighbourhood.

The Single Bench of Justice Sabyasachi Bhattacharya noted that the apprehension of the petitioner is genuine since the indiscriminate construction of mobile towers in densely populated areas would cause environmental issues and therefore the common citizen would suffer unnecessarily from known as well as unknown-diseases caused by such radiations and emissions.

The court further observed that the general public interest has got to be balanced with the interest of the public in availing the advantages of latest technology provided by mobile service providers.

"The use of mobile phones is now almost a basic necessity of human life. Even the financially backward stratum of society is fast becoming dependent on mobile phone services, particularly in view of several services by government authorities and other sectors now being extended through the mobile networks, including e‐payment, social benefit schemes, banking, etc", the court observed.

"In order to strike a balance, the Department of Telecommunications issued Advisory Guidelines since there is no specific law governing the mode of installation of mobile towers apart from the said guidelines. These guidelines are taken as the yardstick to be adhered to while erecting mobile towers," the Court remarked.

"It is clear from the sub-clause VIII of the Advisory Guidelines that there is a provision not only for the local bodies to seek submission of No Objection Certificates at the inception but also for the State Governments, as per their Rules in force, to seek fresh NOCs at the time of the renewal of site (tenancy) contract for mobile towers ", added the court.

The bench expounded that the State Government has not complied with several consecutive orders passed by the court by constituting Public Grievance Committees.

"It is expected that such Committees would be formed at the earliest by the State Government" , the court elaborated.

"(i) The respondent nos.1 to 5 shall ascertain as to whether the Advisory Guidelines for issuance of clearance for installation of mobile towers, issued by the Department of Telecommunications, as annexed at page‐38, have been satisfied, insofar as clause 4A thereof is concerned, within a fortnight from date;

(iii) The construction of the said tower shall remain stayed for a fortnight from the date and, in the event the respondent authorities come to a conclusion that due compliance is lacking as regards clause 4A, as mentioned above, till such clauses are complied with to the satisfaction of the said authorities;

(v) In the event of compliance of other formalities, apart from sub‐ clause VIII of clause 4A of the Advisory Guidelines, it would be open to the respondent no.10 to continue with the installation of the mobile tower‐in‐question.

(vi) After completion of the structure of the tower and at the juncture of installation of the antenna(e), the Additional Guidelines, as annexed at page‐41 of C.A.N. 10762 of 2019, shall come into play and it would be open to the petitioner to take objection before 17 appropriate authorities in the event such safe distances as provided therein are not followed.

(vii) It is made clear that the relevant point of time for consideration of the safe distance as provided in the chart under clause 2 of the Additional Guidelines, would be the date when the first such antenna is installed in the proposed mobile tower."

The court while disposing of the petition insisted that the above-said directions be strictly adhered with.