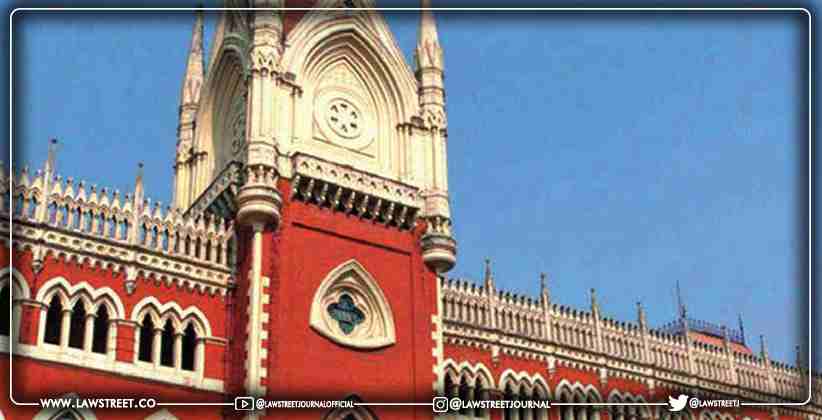 The Calcutta High Court while hearing a petition that sought setting aside an alleged ‘interim award’ dated October 15th, 2020 and deciding whether an interim relief granted by an Arbitrator would constitute ‘an interim award, thereby allowing it to be set aside under Article 34 of the Arbitration and Conciliation Act, 1996, observed that the impugned order did not constitute an ‘Interim Award’ as defined under sections 29 and 31 of the Arbitration and Conciliation Act.

The Court in the present matter considered the meaning of the arbitration award as given in Section 29(1)(c) and 31(6).

The court observed that section 31(6) of the Act, an 'interim award' is described as one which an Arbitrator has the option to give at 'any time' during the course of the arbitral proceedings before making the final award. Therefore, by definition an 'interim award' denotes a pronouncement in the interregnum similar to an interim order which proposes to settle a part of the claim pending final hearing of the action filed in the court.

However, the Court added an important caveat by observing, "…an interim award cannot go beyond what the tribunal is empowered to grant by way of final relief on a complete consideration of the facts or upon trial. It is hence axiomatic that a decision which is intended as an interim measure, must be within the span and possibilities of the relief which can be granted by the Court/ Tribunal in the action filed."

The Court in the present matter ruled that ‘interim relief’ would not constitute ‘interim award as defined under Sections 29 and 31.

Adding to the understanding whether rejection of application for the Amendment of Counter-claim would constitute an ‘interim relief’, the court observed in its ruling that,

"By Lindsay's own showing, the MOU, the alleged breach of which by IFGL results in the claim for damages, does not contain an arbitration clause (at paragraph 29 of Lindsay's set-off and counterclaim). Hence, the statutory bar under 23(2A) in the matter of adjudication by the arbitral tribunal on the proposed amendments becomes operative."

The Court further took into consideration that the bar of limitation on which the petitioner's application was rejected by the tribunal is different from the delay contemplated under section 23(3) and (4) of the 1996 Act. However, advocating for an expansive interpretation of the language of Section 23(3) of the Act, the Court observed as follows,

"Under the 1996 Act, the delay is in relation to the making of the application for amendment of pleadings by a party during the course of the arbitral proceedings. The language of 23(3) must however be taken in an expansive context and not in a restrictive and narrow sense. While treating 'delay' as a ground for not allowing an application under 23(3), the words therein do not suggest that the tribunal would be precluded from considering the delay in the making of the application under the laws of limitation or confine itself only to the delay envisaged under section 23(4), which provides a time frame within which the pleadings have to be completed."

The court, therefore, accordingly held that impugned order was not an arbitral award within the meaning of the Act and thus, not amendable to challenge under Section 34 of the Act and dismissed the petition.