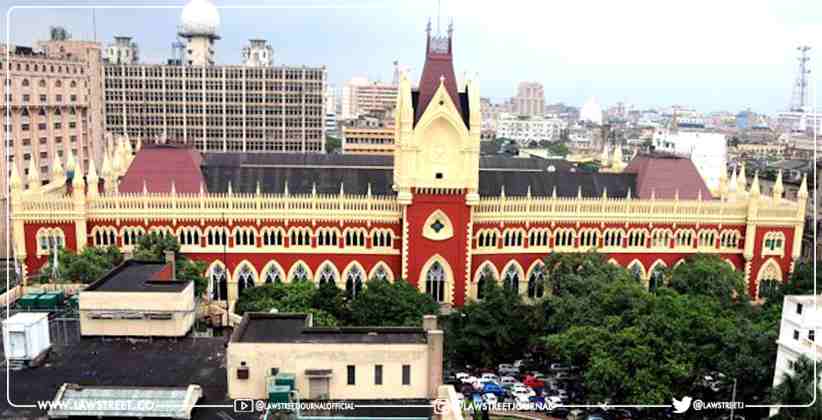 On March 22, 2022 , a Public Interest Litigation (PIL) case was filed in the Calcutta High Court, asking for an inquiry into the Rampurhat violence in West Bengal by either the Central Bureau of Investigation (CBI) or the National Investigation Agency (NIA).

Violence erupted in Rampurhat shortly after the purported murder of a Trinamool Congress deputy panchayat president in Bogtui village, Birbhum district, when a thob allegedly locked up 10-12 houses with occupants inside and set them on fire, killing eight people.

Advocate Anindya Kumar Das filed a Public Interest Litigation seeking an investigation by the CBI or the NIA, claiming that a "severe law and order situation" has arisen in Rampurhat, and that the general public is at the mercy of local goons since the State police authority have failed to stop the violence”.

"Due to such murder of deceased Bhadu Sk a serious law and order problem has been created at Rampurhat under Rampurhat Police Station in the District of Birbhum. The panic has also been created in the minds of the public of the local area and in the District of Birbhum as well. The local police is totally inactive without controlling the present situation and the public at large are lying at the mercy of the goons...and as such it is difficult for the public at large of Rampurhat to lead normal life with peace and tranquillity, the plea avers.

The petitioner also argued that the case is appropriate for a CBI investigation because the state government failed to protect the life and freedoms of its citizens, therefore violating the constitutional guarantee under Article 21 of the Indian Constitution[1]. The plea also asked for adequate compensation to be given to the families of the accused victims.

On March 22, 2022 the subject was brought before a Bench consisting of Chief Justice Prakash Shrivastava and Justice Rajrashi Bharadwaj, and the Court decided to hear the case soon.

Bhadu Sheikh, the deputy Pradhan (TMC) of Barishal Gram Panchayat under Rampurhat Block 1, was allegedly killed on March 21, 2022 evening when four persons on motorcycles allegedly threw a crude bomb at him. Sheikh was rushed to the government hospital in Rampurhat, but was pronounced dead there. His body was taken to Bagha village in Rampurhat, where he was born.

As a result, the police have filed a first information report ( FIR) in the case. Shortly after the murder, unrest or violence erupted in Rampurhat, with a mob apparently locking up 10-12 houses with residents inside and setting them on fire.

The State government has constituted a Special Investigation Team (SIT) to investigate the violence, which will be led by the additional director general of police (CID), Gyanwant Singh. The in-charge of Rampurhat police station, as well as the Sub Divisional Police Officer, has been removed from active policing duty.

The event has sparked a verbal fight between the Trinamool Congress ( TMC) and the Bharatiya Janata Party( BJP) . BJP MLAs also staged a walkout inside the West Bengal Legislative Assembly over the matter.

On March 22, 2022, West Bengal Governor Jagdeep Dhankhar described the death of eight persons in Rampurhat as "horrific," saying it "indicates that the state is in the grip of a culture of violence and lawlessness." He also announced that he has asked the state chief secretary to immediately provide him with an update on the incident

Order Allowing Review Petition Must Be a Speaking and Reasoned Order: Supreme Court