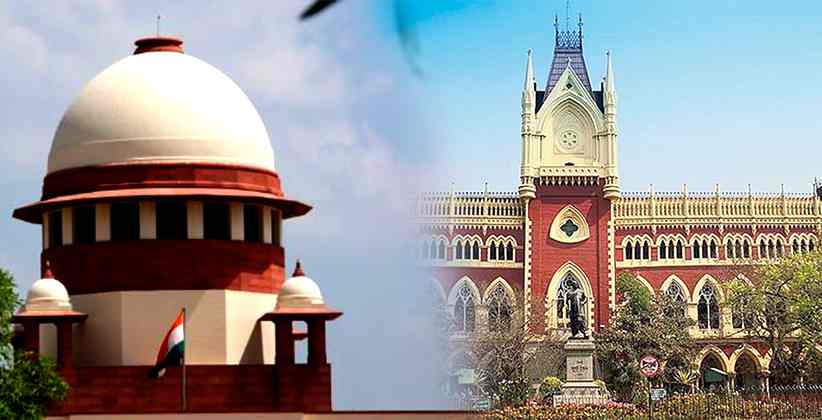 On Monday ( May 11th 2020) the Supreme Court dismissed the three special leave petitions filed by the Birlas challenging the decision of the Calcutta High Court’s decision to make public the voting results of the AGM of three M.P. Birla Group companies which also included the reappointment of their director Harsh V. Lodha and giving him share in profits besides others.

The Supreme Court reiterating the order that a single judge court must determine if it has the jurisdiction in the first place stated, “We are not inclined to entertain the SLP under Article 136 of the Constitution of India. The SLPs are dismissed.”

The apex court also asked a judge of the Calcutta High Court to decide upon the issue of jurisdiction, along with the applications for interim relief, and render a final determination thereof within a month.

A Birla family member commenting on the same stated, “While the SLP moved before the Supreme Court was not entertained, the SC granted protection to the Birlas and directed that the results of the AGMs will be subject to the decision of the Single Judge.”

The Supreme Court has further thrown a lifeline to the probate matter where the Birlas are contesting Priyamvada Devi Birla’s who would be made in favor of the Lodhas to control assets of the M.P. Birla Group.

Commenting on the decision of the Supreme Court, Legal counsel to Lodha and partner at solicitor firm, Fox & Mondal, Debanjan Mandal remarked, “This verdict marks a major victory- the second one in a week – in the sustained efforts of these companies to thwart repeated attempts to disrupt their functioning, typically made ahead of their annual general meetings.”

Spokesperson for the Birla family also maintained that the SC directive categorically enabled the Probate Court to re-look into the disputed issued of reappointment of Lodha to the boards of the M.P. Birla Group Companies and also that the matter relating to his remuneration as director after hearing the issue of jurisdiction.

Mandal further commented that no order can be passed by the probate court against third-party companies without deciding the issue of jurisdiction. He further said, “Our client has always maintained that these companies are not parties to the legal battle over Priyamvada Birla’s will, which is pending at the Calcutta HC since 2004”. Through the defendants last year, the Birlas re-moved the Calcutta High Court and obtained an injunction on the declaration of results of polls taken at the annual general meetings of these three companies.

The dispute at hand and the issue was the reappointment of Lodha as a director in Vindhya Telelinks and Birla Cable, and his remuneration and share in the profits and payment of dividend to shareholders of Birla Corporation, besides others.

The Birla Corporation had elucidated that the division bench of the Calcutta HC had ruled that the probate court hearing the dispute over the will should have first determined if it had the jurisdiction to impose restrictions on the operations of these companies, and set aside the injunctions passed by the single judge bench at the Calcutta High Court.

Birla Cable and Vindhya Telelinks, following the order of the Calcutta High Court, had said in separate regulatory filings that in the polls taken at their AGMs last year, more than 99 percent votes were cast in favor of the reappointment of Lodha as director. The resolutions regarding the interim order of the single-judge bench were also passed with at least 95 percent votes cast in their favor.

In a first in 70 Years, Single-Judge Bench to Hear Cases in Supreme Court