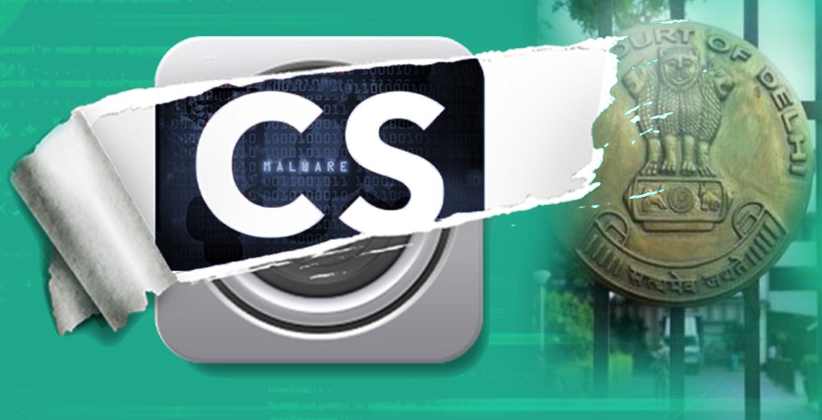 An interesting event unfolded on Wednesday (August 5, 2020) where a Delhi District Court expressed its objection over the use of a prohibited Chinese Application, CamScanner by a lawyer while presenting a bail application before the Court. The bail application, scanned using the CamScanner app, was submitted through mail. The plea was filed before the Special NDPS Court in Delhi.

However, the Special Court had issued notice to the Investigating Officers (IO) asking them to file a reply on the bail plea.

Earlier this year, CamScanner alongside 58 other mobile applications was banned by the Central Government amidst tension on the Indo-China border in July. The government invoked its powers under Section 69A of the Information Technology Act, 2000, read with the relevant provisions of the Information Technology (Procedure and Safeguards for Blocking of Access of Information by Public) Rules 2009 to block these apps, stating threat to India’s sovereignty, security, and public order.

Lately, the Madhya Pradesh High Court had also expressed dissatisfaction over the use of Chinese goods while asking a bail applicant to install colored LED TV at a local District Hospital, manufactured anywhere but in China, as a pre-condition for bail.

CamScanner is a mobile application used to scan documents. Microsoft Office Lens, Adobe Scan, PhotoScan are some of the alternatives to the prohibited Chinese application.