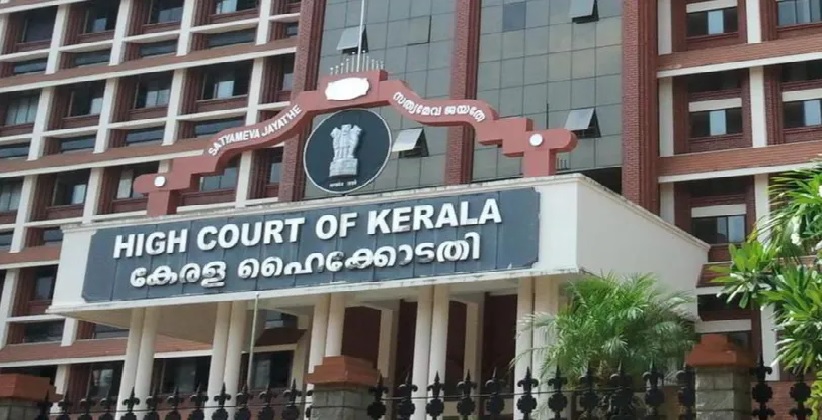 Judiciary Jul 02, 2020 Ishita Joshi ( Editor: Ekta Joshi ) 36 Shares
36 Shares
On Tuesday, 30th June 2020, Kerala High Court dismissed a plea against the collection of school fees during the coronavirus lockdown. Sreelekshmi S. and Dhanvin Pillai, two students of Sree Buddha Central School, approached the High Court of Kerala seeking directions from Government for the schools conducting online classes using virtual or modern video conferencing techniques to ensure that no student is denied the same due to the reason of failure to pay fees.

The submission made said that during the coronavirus lockdown thought the country from March to May 2020, however, the schools were not open and online classes were commenced from June 2020, the students were asked to pay tuition fees for the said period of lockdown as well. A division bench of Chief Justice S. Manikumar and Justice Shaji P. Chaly stated that even during the lockdown, monthly salaries for the teaching and administration staff have to be paid. The bench also observed that maintenance expenditure is also a factor that should be taken into account.  The bench ruled that “The main contention of the petitioners is that no fee should be collected during the lockdown period. As rightly contended by the learned counsel for the respondents 6 and 7, whether there is lockdown or not, monthly salaries for the teaching and non- teaching staff have to be paid. Though not contended, judicial notice can be taken that maintenance expenditure is a factor to be considered. Considering the fact that there is no change in the fees for the last year and the current year, and for other reasons stated supra, the demand of the petitioners that no fees can be collected during the lockdown period cannot be accepted.”

The bench stated that there is no change in the fees of school for the last year and the current year. The bench also stated that it cannot issue any direction to the Government to prescribe equal fees in all the CBSE schools. It was said that in other states of India namely Andhra Pradesh, Tamil Nadu, Telangana and Delhi, Governments have issued rules or guidelines stating that fees are to be collected on a monthly basis and not to refuse course material or online classes to any student for the want of payment of fees. Rejecting the stance, the Court said, “As per CBSE guidelines, revision of fee is subject to the laws or regulations framed by the appropriate Government. Though according to the learned counsel for the petitioner, things are not different in other States, decisions of the States stated supra, cannot be said to have a uniformed application throughout the country, as each State is empowered to make a decision.”  The case was referred to the division bench by a single bench in the view of ‘substantial public interest involved’.    [Read Judgement]