Case U/S 498A IPC Can Be Filed At A Place Where Wife Has Taken Shelter After Fleeing From Her Matrimonial Home Due To Cruelty: SC 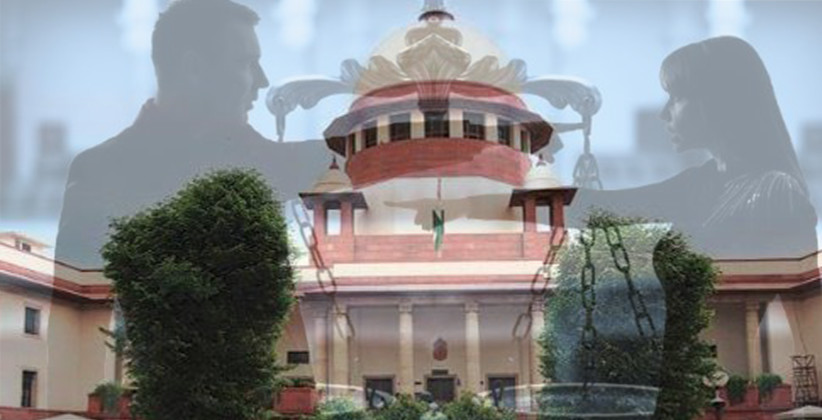 The Supreme Court today (April 9, 2019) held that a case under Section 498A of the Indian Penal Code, 1860, can be filed in a court situated at a place where a wife takes shelter after fleeing out of her matrimonial house due to cruelty.

The Judgment was delivered by a Bench comprising of Chief Justice of IndiaRanjan Gogoi and Justices L. Nageswara Rao and Sanjay Kishan Kaul on a reference made to the apex court.

The Bench observed that "The question that primarily arises for consideration is whether a woman forced to leave her matrimonial house on account of acts and conduct that constitutes cruelty can initiate and access the legal process within the jurisdiction of the courts where she is forced to take shelter with her parents."

The question was answered in affirmative by the Bench implying that the wife who was subjected to cruelty by her husband or relative of husband can file a case at a place to which she has fled or taken shelter.

(Story to be updated)