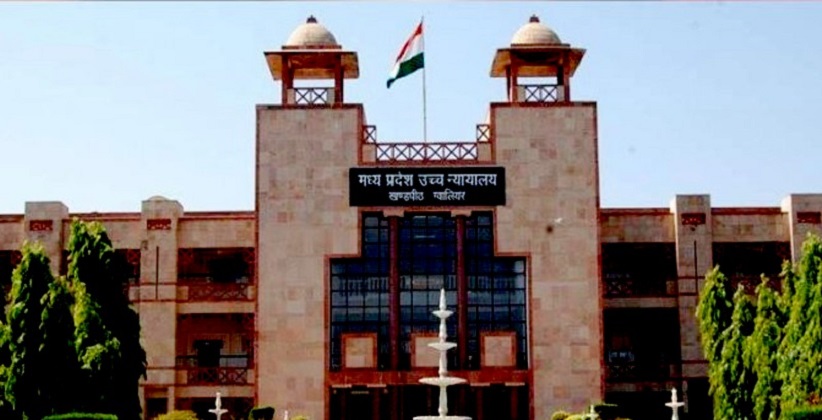 The Madhya Pradesh High Court said that cash can be seized in Goods and Service Tax (GST) search as it is covered under the definition of ‘Things’.

The petitioner, Mrs. Kanishka Matta is the wife of Mr. Sanjay Matta, who is the Proprietor of the firm functioning in the name and style of M/s. S. S. Enterprises. The Firm is in the business of Confectionery and Pan Masala items.

The petitioner has stated that the search operation was carried out by respondent authority, Senior Intelligence Officer, DGGSTI, Indore at the business premises as well as residential premises. The respondents have also seized an amount to the tune of Rs.66 Lakhs as per the Punchnama prepared by them.

The petitioner has vehemently argued before this Court that the respondent authority has got no power vested under Section 67(2) of the Central Goods and Services Tax Act, 2017 (CGST Act, 2017) to effect seizure of the cash amount from the petitioner nor from her husband.

It was further stated that the cash cannot be treated as “Document, Book or Things” as per the definition under the definition clause of the CGST Act, 2017 and therefore, the respondents be directed to release the cash, which they have seized.

However, the respondent authority contended that from the Directorate of Revenue Intelligence, a specific input was received that Shri Sanjay Matta is involved in large scale evasion of GST on Pan Masala.

The authority submitted that the proper officer under reasonable beliefs that the goods/documents/things were secreted at the said premises, issued a search warrant and a consequential search was carried out at the residential premises of Mr. Sanjay Matta by the Team of Directorate General of GST Intelligence. A Panchnama was also prepared and the officers seized documents and cash amounting to the tune of Rs.66,43,130.

It has also been stated that Mr. Sanjay Matta, the husband of the petitioner, made a voluntary statement stating categorically that the said cash of Rs.66,43,130 was the sale proceeds of the illegally sold Pan Masala without payment of GST.

The issue under consideration is whether the seizure of the cash amount to the tune of Rs 66 lakhs by the Senior Intelligence Officer at the time of the Search Operation is justified in law.

The division bench of Justice S.C. Sharma and Shailendra Shukla opined that a conjoint reading of Section 2(17), 2(31), 2(75), and 67(2) makes it clear that money can also be seized by an authorized officer.

Resultantly, the court keeping in view the totality of the circumstances of the case, the material available in the case diary and also keeping in view Section 67(2) of the CGST Act, 2017, held that the authorities have rightly seized the amount from the husband of the petitioner and unless and until the investigation is carried out and the matter is finally adjudicated, the question of releasing the amount does not arise.