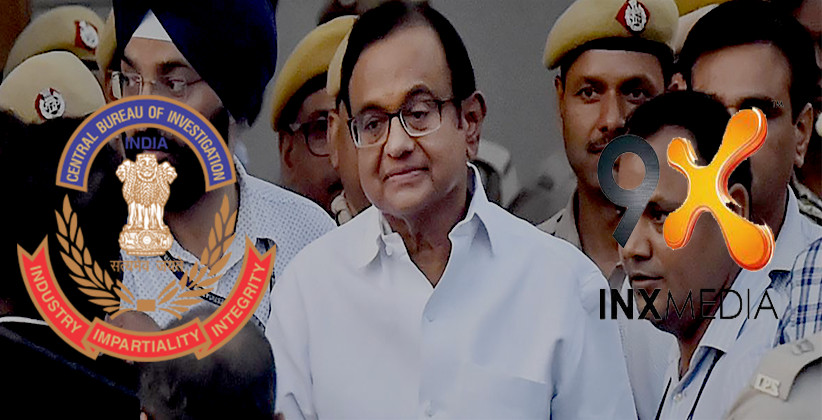 The CBI today (December 17, 2019) opposed the regular bail pleas of 6 accused bureaucrats in the INX Media Case arguing that they may tamper with evidence if released on bail. The matter was argued in Rouse Avenue Court. CBI argued that granting bail will affect the case. The next hearing regarding grant of regular bail will be held on January 27, 2020. Earlier in the case, the court granted interim bail to all of them till 17 December, 2019.