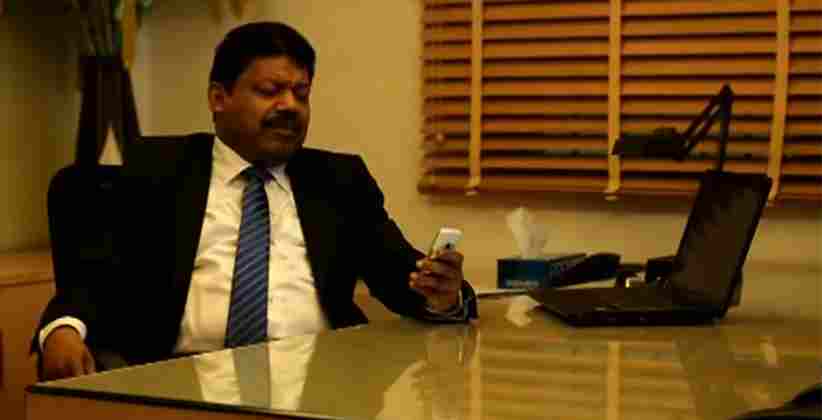 CC Thampi, who is a close aide of businessman Robert Vadra, is currently out on bail in connection with a money laundering case pertaining to the overseas properties related to Robert Vadra. The judge granted him bail on the condition that he will not travel out of country without court’s permission.

ED (Enforcement Directorate) tried to oppose his plea by saying that he will tamper with the evidence. ED is investigating case of Thampi. According to ED, Thampi, along with Sanjay Bhandari and Robert Vadra had conspired to launder money. As Thampi is alleged to be an associate of absconding arms dealer Sanjay Bhandari and Vadra, the son-in-law of Congress president Sonia Gandhi.

Thampi, an NRI, and his three companies -- Holiday City Centre, Holiday Properties, and Holiday Bekal Resorts -- were on ED radar "under Foreign Exchange Management Act, 1999 (FEMA) for an aggregate amount of Rs 288 crore".

ED has booked Thampi, who has businesses extending across India and the UAE, under the Prevention of Money Laundering Act, 2002 (PMLA) in connection with an allegedly wrongful approval onbtained for an engineering college in Thrissur by the All India Council for Technical Education in 2009.