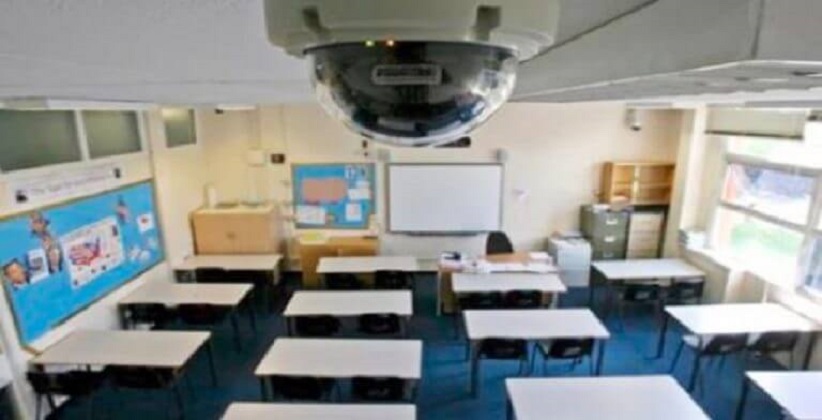 On Tuesday, August 21, 2018, the Delhi Government informed the Delhi High Court that the footage from the CCTV cameras to be installed in the classrooms of state-run schools will be password protected and the passwords will be given only to the parents.

The question came up before a Bench of Chief Justice Rajendra Menon and Justice V Kameswar Rao in a petition filed by Daniel George challenging the move of the Delhi government to install CCTVs in classrooms.

Sanjoy Ghose, standing counsel for the Delhi government, submitted a status report justifying the decision to install CCTVs in schools. The report stated that incidents of sexual abuse and bullying are taking place in schools and this is not limited to female students.

“Sexual abuse and bullying are unfortunate truths which happen not only against girl children but are equally prevalent menaces against boy students. Similar problems are being faced almost on a daily basis by lady teachers. On the flip side, there are false allegations also to defame or harass some teachers for ulterior motives,” the report said.

Further, the report also stated that the CCTVs would also keep a check on incidents of vandalism of school property as the government has invested heavily on infrastructure in terms of new buildings, classrooms, laboratories etc.

The Petitioner contended that with the installation of cameras, the privacy of the students would be compromised and that there is a specific portion of the privacy judgment which states that a group of students should also be given privacy.

Earlier, on July 11, 2018, the Delhi High Court had asked the Delhi Government to explain the reasons and circumstances behind its proposal to install over 1.4 lakh CCTV cameras in state-run schools.