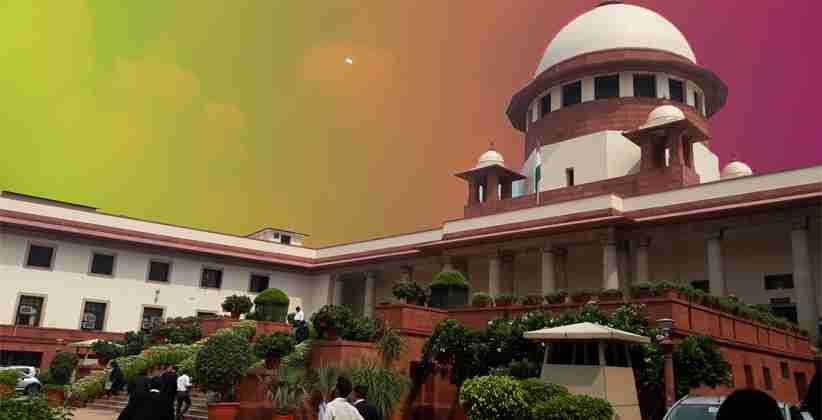 The apex court will supply a copy of the tentative data points stipulating fixing various modalities to various High Courts in the country so that the Judges will be able to collate various information. Justice NV Ramana said that “The matters which are pending are hanging on the head of the people; you must take a final call and give us. You keep saying we are willing and we want to expedite….” The bench was also concerned in serious matters that police in many cases was not enforcing law and order as they were afraid of the legislators. The Solicitor General suggested in this context that the apex court should issue a direction to the state DGPs so as to ensure timely summons etc.

It said that the disposal rate of cases depends upon the geography of the court. Justice Ramana said that there is no court which gave any record to prove it and also he said that the apex court’s bench has prepared a tentative datasheet which states the name of HC, no. of cases pending, current no. of special courts available and requirement of infrastructure etc. in order to have the clarity of the problem. The Centre asked more time and said that the report from various stakeholders is still to come. Before on September 9th, 2020 the apex court was informed that criminal cases pending against legislators are 4442 in number and also there are 2556 accused persons amongst the sitting legislators.