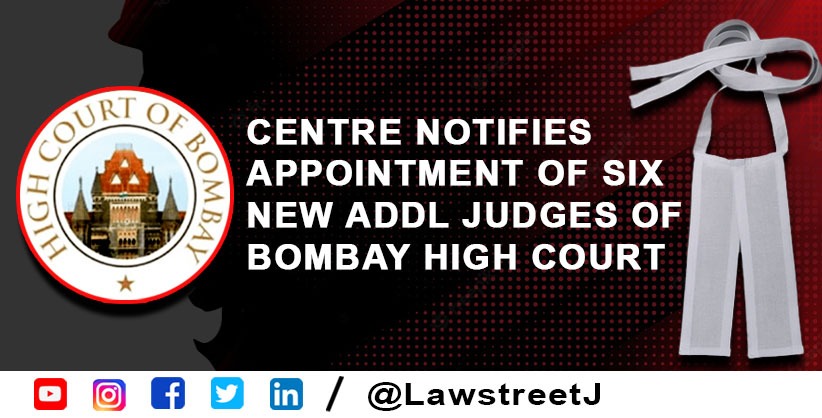 NEW DELHI: The Union government has notified appointment of six additional judges to the Bombay High Court for a period of two years.

In its meeting held on September 7, the Collegium led by Chief Justice of India U U Lalit had recommended for elevation of six judicial officers as judges of the Bombay High Court.