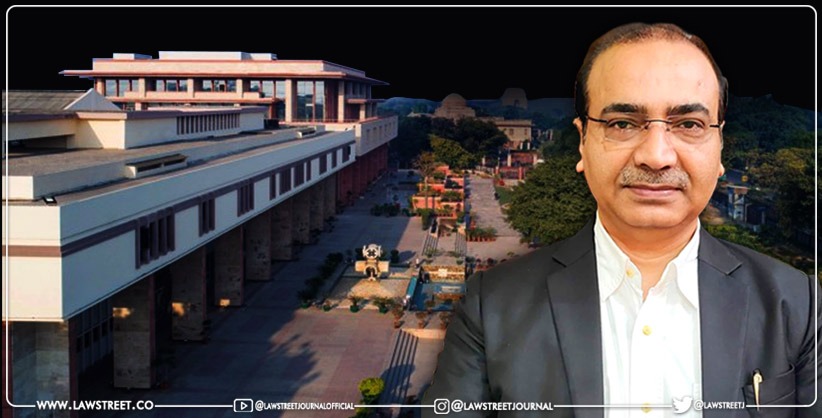 In the previous hearing the Delhi High Court had sought the Union government’s response on a petition challenging certain provisions of the Waqf Act that grant special status to Waqf properties.

A bench of acting chief justice Vipin Sanghi and justice Navin Chawla had issued notice on a public interest litigation (PIL) by advocate Ashwini Kumar Upadhyay and asked him to make the Waqf Board a party to the plea and listed the matter for July 28. However, in today’s hearing Centre has sought 4 weeks time to file its response.

The petitioner has contended that the Waqf Act was made under the garb of managing Waqf properties, even though there are no similar laws for followers of Hinduism, Buddhism, Jainism, Sikhism, Judaism, Bahaism, Zoroastrianism and Christianity.

Ashwini Upadhyay told the court that the Act was against secularism as there was no other law to administer the properties of other religions. Additional solicitor general Chetan Sharma, appearing for the Centre, said the petition raises substantial questions.

Advocate Ashwini Upadhyay has sought a direction to the Centre to enact “only Uniform Law for Trust and Trustees, Charities and Charitable Institutions, and Religious Endowments and Institutions” and claimed that Waqf properties cannot enjoy any “special rights” that have not been given to other Trusts, Charitable and Religious Institutions being run by non-Islamic religious group.

Next date of hearing is Nov 4.