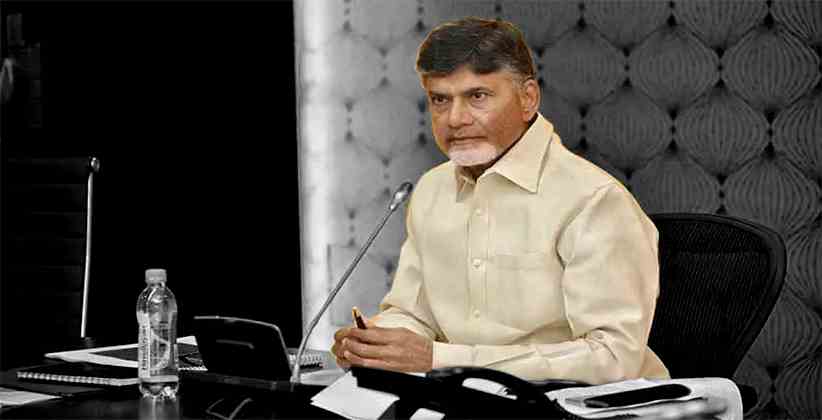 Koka Srinivas Kumar, the counsel for the petitioner urged the court to pass orders directing the Anti-Corruption Bureau to probe the case.

The Special ACB Court on Friday said that it will examine on February 14 the High Court stay order in the disproportionate assets case  as well as the Supreme Court order vacating stay in all the old civil and criminal cases.

“Any stay order will be in force for a maximum period of six months. Since there were no further order from the High Court extending the above stay, the ACB court can take up the case for hearing and pass necessary orders”, he added.

Naidu’s counsel submitted that he would explain the High Court’s stay order in the case. After hearing both sides, the judge posted the matter to February 14.