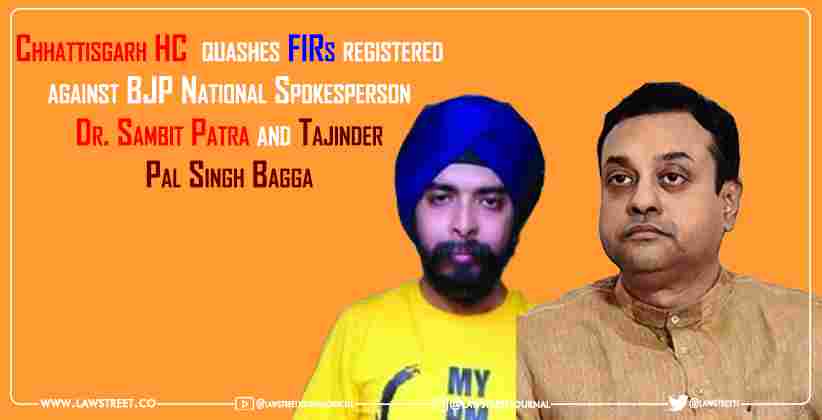 An FIRs against Sambit Patra was registered after a complaint was filed against him for making negative remarks against the Congress Party and its leaders in a tweet.

Patra was charged in two separate FIRs, one under IPC Sections 499 (Defamation) 500 (Punishment for Defamation, 501(Printing or engraving matter is known to be defamatory), and 505(1) (Statements conducing to public mischief) and the other under IPC Sections 298 (Uttering, words, etc., with deliberate intent to wound the religious feelings of any person), 153A(Wantonly giving provocation with intent to cause a riot—if rioting is committed—if not committed.) and 505(2).

Bagga was also charged under Sections 153A and 505 of the Indian Penal Code, as well as Section 66 of the Information Technology Act, 2000. Sec 66 (Computer-related offences that are If any person, dishonestly or fraudulently, does any act referred to in section 43, he shall be punishable with imprisonment for a term which may extend to three years or with fine which may extend to five lakh rupees or with both).

The investigation of a non-cognizable offence by the police without the permission of the qualified Magistrate is illegal, according to Justice Sanjay K. Agrawal. "Subsequent permission granted cannot cure the illegitimacy since the police officer has no jurisdiction to investigate non-cognizable offence without the order of the Magistrate having jurisdiction", he further added.

The court stated that simply making an argument against the representatives of a political group, even though it were false or unfounded, does not constitute an offence under Section 505 of the IPC (which deals with Statements conducing to public mischief).

The court went on to say that the complainant, who is neither a ‘family member’ nor a ‘close relative’ of late Jawaharlal Nehru or late Rajiv Gandhi, cannot arbitrarily presume the position of an aggrieved individual under Section 199(1) of the CrPC by claiming that his feelings were hurt by the imputation and publishing of an alleged defamatory statement. 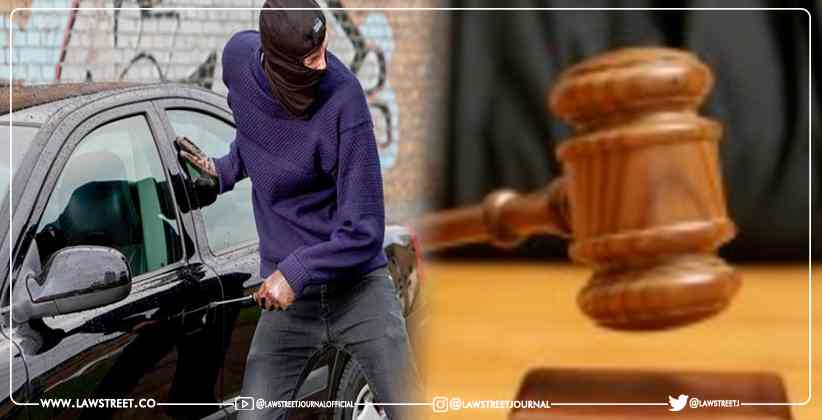 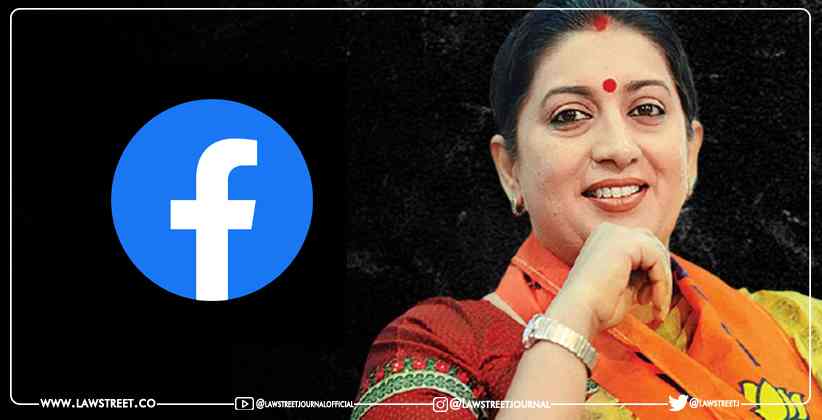