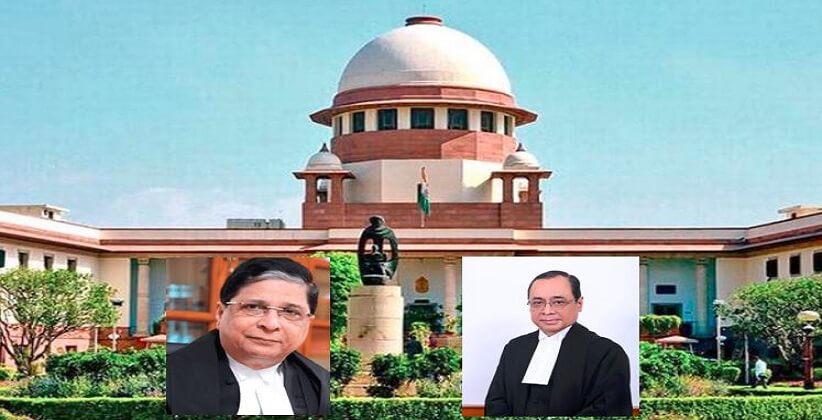 It has been a longstanding tradition in the Supreme Court of India for the outgoing CJI to recommend his successor. According to the seniority list, Justice Ranjan Gogoi is the second senior most judge, and is assumed to take up the post once CJI Dipak Misra retires on October 2, 2018.

The Memorandum of Procedure (MoP) governing the appointment of the CJI, requires the incumbent CJI to recommend his successor at least a month before his date of retirement by way of a recommendation letter to the Union Government.

The recommendation letter is the first step of the process for the appointment of next Chief Justice of India. The letter will enable the President of India to appoint Justice Gogoi as the next CJI on October 3, 2018, that is one day after CJI Dipak Misra retires.

Once appointed, Justice Gogoi will become the first Chief Justice of India from the North-East of India and his term will last till November 17, 2019.