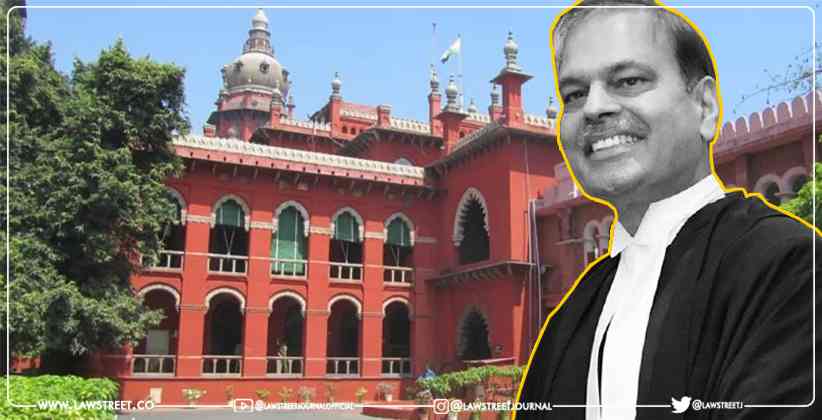 Following Collegium deliberations on December 14, 2021 and January 29, this year, a resolution to this effect was passed.

Justice Bhandari was transferred from the Allahabad High Court in November last year to serve as Acting Chief Justice of the Madras High Court.

Justice Bhandari became a judge on July 5, 2007, when he was appointed to the Rajasthan High Court. On March 15, 2019, he was transferred to the Allahabad High Court.

After Chief Justice Sanjay Yadav retired, he served as Acting Chief Justice of the Allahabad High Court from June 26 until October 10.