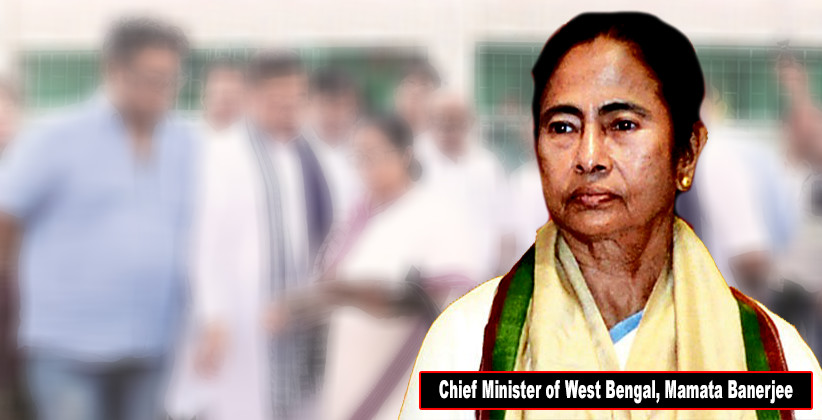 On January 31, 2020 a petition pleading a writ of Quo-Warranto against the Chief Minister of West Bengal, Mamata Banerjee's statement in the Supreme Court wasn't accepted by the Chief Justice of India SA Bobde by saying that, they don't deny that it is important but they will need to file the petition in the High Court. Previously, the comment made by Mamata Banerjee upon not implementing the procedure of National Register of Citizens (NRC) in her State lead to the submission of Writ Petition of Quo-Warranto in the High Court of Calcutta under the Article 226 of the Constitution of India, 1949 and Article 32, which is the Right to provide Constitutional Remedies by establishing an appropriate proceeding to enforce rights conferred in this part.

The Supreme Court of India has a power where it issue directions or orders or writs, whichever may be adequate in the wisdom of the bench. The right guaranteed by this Article doesn't suspend except as otherwise furnished by the Constitution. In the Quo-Warranto petition, the Supreme Court will ask the person to whom it has been directed to show in what authority they have exercised rights, powers or franchise to hold a claim.

After the passing of the Bill for Citizenship in both the house of Parliament, there have been protests going against it. Political parties are criticizing the Government in presenting the bill on the floor and during discussions. Out of which, Mamata Banerjee is protesting against the Citizenship Amendment Act, 2019 (CAA or the Act) which came into existence on 10th January 2020. Whereas, the CAA amended Section 2 of the Citizenship Amendment Act, 1955, after which people from minority religions of Pakistan, Bangladesh and Afghanistan, who entered India before 31st December 2014 and those who were exempted by the Government by Section 3 of Passport (Entry into India) Act, 1920 or those who applied as per the provision mandated in the Foreigners Act, 1946, shall not be treated as an Illegal immigrants. Due to emerging protests in North-Eastern parts of India and chaos which the Act can create lead to an installation of an exemption to tribal areas of Assam, Meghalaya, Mizoram and Tripura added in the Sixth Schedule of the Constitution of India, 1949. After the commencement of this Act, if there is any case pending against individuals related to illegal migrants will stand abated. Whereas The Chief Minister of West Bengal brought the resolution against the CAA in the State Assembly and got it passed making it the fourth opposition state, after Kerala, Punjab and Rajasthan.

The head of the State did say during the visit of the Prime Minister of India Narendra Modi in West Bengal those talks with him were only possible; by scrapping the Act. Nevertheless, she has been rigorously protesting and has said that the Central Government must have a UN-monitored referendum against the Act and if it fails, they will have to quit the Administration of law and order in the State. Furthermore, she added that the Government cannot do whatever they think due to getting the majority in Lower House of the Parliament, the BJP party is buying skull caps for their cadres to wear and vandalize the property in maligning the stature of a minority community.