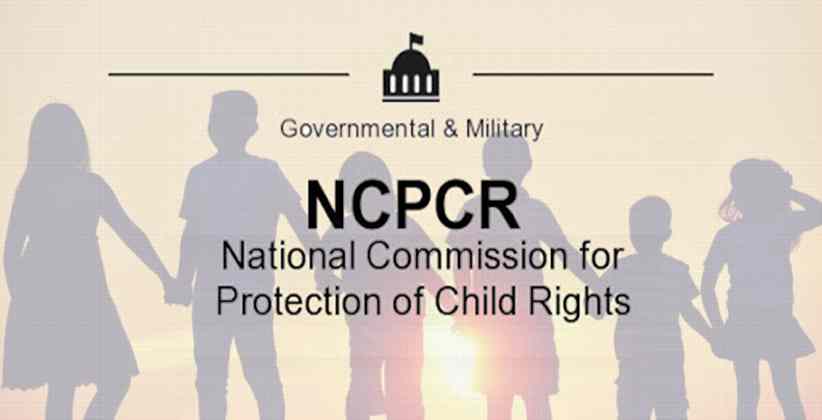 The Supreme Court on February 10, 2020 issued notice to the Government of Jharkhand on a plea filed by National Commission for Protection of Child Rights (NCPCR) alleging selling of children in the charity homes run by the Missionaries of Charity. The Commission, being a statutory body, approached the top court in their capacity as parens patriae of the aggrieved children.

The petition, filed under Article 32 of the Constitution of India, 1949 states that it “seeks to draw attention” of the Court towards “the callous approach of the State of Jharkhand in protecting children from child rights violation.”

NCPCR, in its plea seeks a court-monitored probe through the constitution of a Special Investigation Team (SIT) to look into the workings of such organisations in a time-bound manner. Through the plea filed by advocate Swarupama Chaturvedi, the Commission also prays for directions to set up an SIT not only in Jharkhand, but in every state.

It has been alleged that despite "shocking revelations" which were made by victims during inquiry that children were being sold in homes were "emphatically brought" to the notice of the state government, "continuous attempts were made to sabotage and derail the inquiry".

The petitioner further informs that it took suo motu cognizance of media reports, specifically one in Indian Express dated 06.07.2018 according to which a Sister from Missionaries of Charity was arrested for alleged illegal child trade. In light of other media reports about irregularities in the charity homes run by the organisation set up by Mother Teresa, the Commission informs that it wrote to the state authorities, recommended they initiate inquiry, but their responses regarding inquiry and findings thereof were unsatisfactory. NCPCR also claims that they wrote to various other states seeking information regarding the work of Missionaries of Charity, but responses remained unsatisfactory.