Home Judiciary Children Should Not Be Forced To Undertake School Subjects Solely On the Wishes Of Parents: Calcutta HC [Read Judgment]
Judiciary

Children Should Not Be Forced To Undertake School Subjects Solely On the Wishes Of Parents: Calcutta HC [Read Judgment] 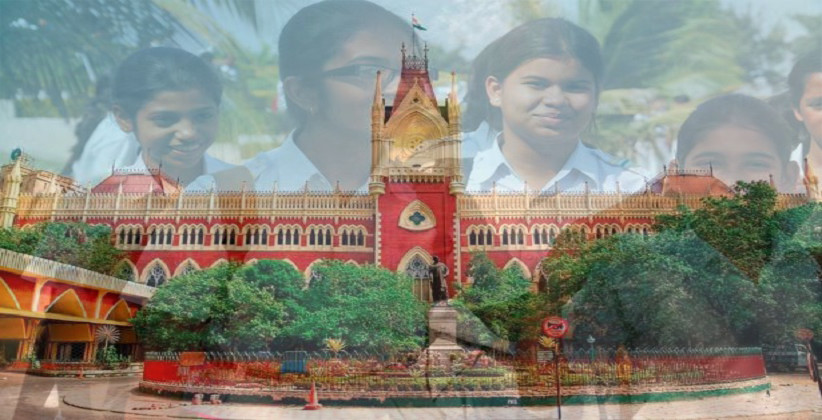 The Calcutta High Court in a recent case of Rahul Tewari v. Union of India & Ors. has observed that children should not be forced to undertake subjects in classes XI and XII solely based on the wishes of the parents.

Justice Shekhar B. Saraf was hearing a petition filed by a student of class XI who was promoted to class XII in violation of the rules governing the Council for The Indian School Certificate Examinations (ISC Rules). The ISC Rules clearly specify that every student has to pass in English and three more subjects in class XI to be promoted to class XII. Unfortunately, the petitioner herein did not pass in three subjects but was wrongly promoted by the school authorities. Though the petitioner continued in Class XII, the school refused to register his name for the class XII Board Examinations on coming to know of such an error. The student then approached the Calcutta High Court seeking a direction to the Board to allow him to take Class XII exams.

The Court took into consideration various judgments of the Supreme Court and the judgment of the Orissa High Court in Saurav Maharana v. Council for the Indian School Certificate Examinations and Ors. and derived the following principles:-

In light of the above principles, Justice Saraf refused any relief to the petitioner and said that “I am unable to grant any relief to the writ petitioner before me. Allowing even one student to bypass the rules and regulations would not only undermine the rules and regulations established by the Board but also create confusion in the minds of other students who put in great efforts to secure pass marks so that they are promoted.”

However, keeping in mind the peculiar facts and circumstances of the case, the court directed the petitioner to sit for the class XI final examination once again to be held in February/March this year and added that the Board shall register him and allow him to sit in class XII Board examinations next year if he clears the Class XI exams.

While disposing of the plea, Justice Saraf said that "I would also like to add a word of caution to parents who insist on their children pursuing subjects of the choice of the parents without taking into consideration the capabilities and wishes of the child. It is seen very often that children are forced to undertake subjects in classes XI and XII solely based on the wishes of the parents. The present case before me is a classic example where the student is obviously weak in the science stream subjects he has undertaken in classes XI and XII. I am of the view that the schools should counsel the students during/after class X with regard to the subjects they are fit to pursue in class XI and XII and the parents of the children should go with the advice of the school keeping in mind the ability of the children."