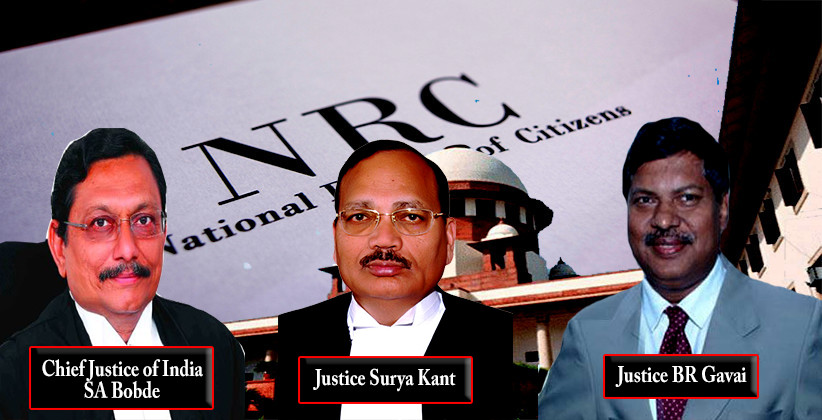 KK Venugopal, the Attorney General of India, today (January 6, 2020) has assured the Supreme Court that children excluded from the National Register of Citizens (NRC) in Assam, but whose parents are citizens under the same, will not be sent to detention centres.

An application filed in the SC claimed that children cannot be automatically excluded from the NRC and sent to detention centres since their parents have already been granted citizenship which should have some weightage in the eyes of the law. Reportedly, there were rumours doing the rounds that these children would be sent to detention centres, as result of any discrepancy in their citizenship documents.

Venugopal told the full bench of the Supreme Court consisting of the Chief Justice of India SA Bobde, Justice BR Gavai and Justice Surya Kant that families can’t be separated at any cost. He told the bench that 19 lakh people have already been excluded from the final NRC in Assam. However, he also submitted an undertaking to the Court that, “I cannot conceive children being sent to detention centres and being separated from their families. Children whose parents have been granted citizenship will not be sent to detention centres.”