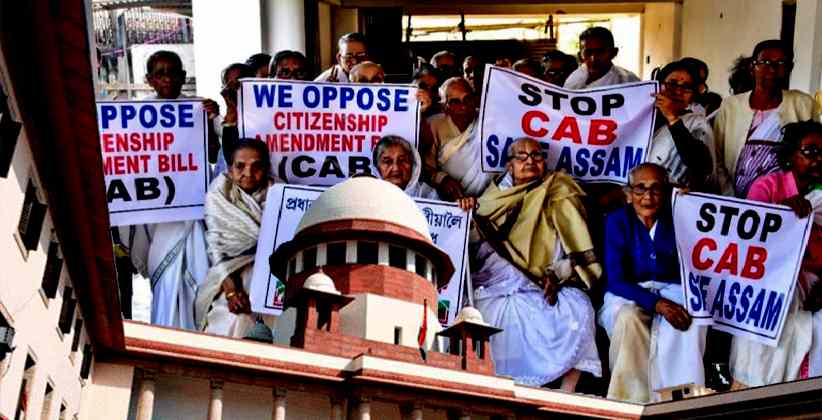 Another petition was filed today (January 17, 2020) challenging the validity of the Citizenship Amendment Act, 2019 (CAA) before the Supreme Court of India. The petitioners in the case are Professor Apurba Baruah and two other members of the Sushta Samaj Bikash Chakra who argue that Section 6a of CAA has shifted the 1971 cut-off date to 2014 which is violative of the 1985 Assam accords.

Present CAA adds a proviso to Section 2 (b) according to which persons belonging to Hindu, Sikh, Buddhist, Jain, Parsi or Christian community in Afghanistan, Bangladesh or Pakistan have been excluded from the purview of the definition of illegal migrants. Consequently, above said persons have been excluded from the bar to illegal migrants for acquisition of citizenship by registration under Sections 5 or by naturalisation under Section 6. CAA also adds proviso to Clause (d) of the Third Schedule and under the clause above said persons will require to stay for "not less than five years" in place of "not less than eleven years”.