Home Judiciary CJI Bobde questions lawyer for being inappropriately dressed during Virtual Proceedings, asks “Are you at a dinner party?”
Judiciary

CJI Bobde questions lawyer for being inappropriately dressed during Virtual Proceedings, asks “Are you at a dinner party?” 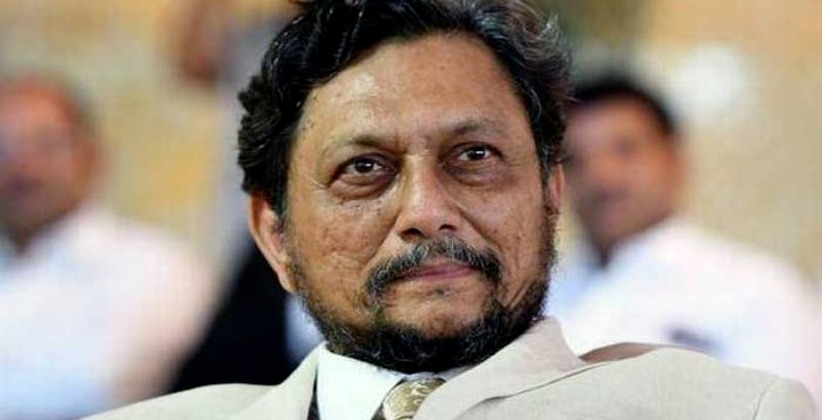 On Friday 10th July 2020 Chief Justice of India (CJI) SA Bobde pulled up an advocate who was wearing a blue chequered tie instead of the lawyer’s band during the virtual court proceedings.

Seeing his attire CJI asked “What kind of a tie you are wearing? Are you at a dinner party?

The lawyer apologized and said “Sorry my Lord... I won’t appear like this in the future.”

Justice Bobde further directed him to not appear like this before any court.

There have been many instances like this since virtual courts have started. In a similar incident, a lawyer was wearing a “banyan” or a casual tee during the virtual hearing, to which the court had stated, “Even for video conferencing decorum of the court is required to be maintained.”

In May 2020, the SC came out with a formal notification of exempting lawyers from wearing coats and long gowns during the hearing through video conferencing “till medical exigencies exist or until further orders” in the wake of COVID-19 pandemic.

The notification came out after CJI Bobde said such dresses should not be donned as they make it easier to catch the virus.

Later in June 2020, the apex court further noted that the minimum court etiquette should be maintained during virtual court after a lawyer appeared in a T-Shirt while lying on the bed during a hearing.