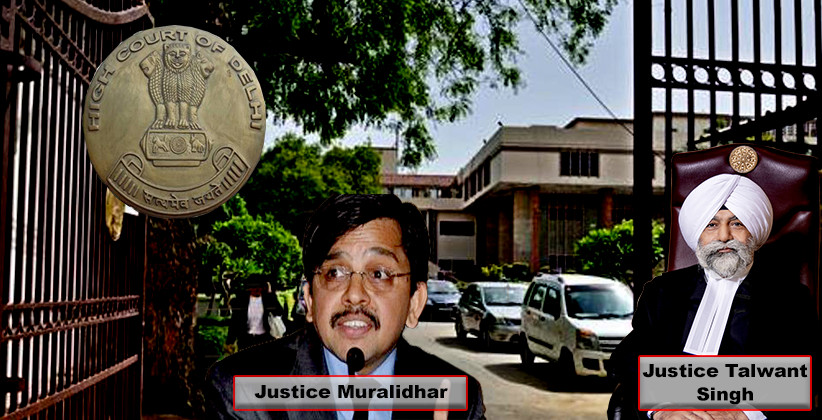 The Delhi High Courton November 29, 2019,in the case of Shambhu Sharma & Ors. v. High Court of Delhi Thr. Its Registrar General has held that all the employees of the court should be paid equal clothing and washing allowance and implementing a policy which entitles only a certain selective employees to avail its benefits is arbitrary.

A Division Bench of Justice Muralidhar and Justice Talwant Singh observed that discrimination cannot be done between employees who were similarly placed in terms of their pay scale. As per the Delhi High Court (Appointment and Conditions of Service) Rules, 1972 there is no such provision that allows such discrimination.

According to Article 14of the Constitution of India,the classification of categories must be based upon intelligible differentia that distinguishes one class of persons from the other. This differentia must have a reasonable nexus to the object of classification. Only when these two conditions are met, can discrimination between persons be allowed, otherwise not.

The writ petition argued that the difference between the amount payable as allowances began when uniforms were made mandatory for all the staff of the High Court. While gazetted officers got an annual clothing allowance of INR 11,250 and a monthly washing allowance of INR 1,750, other employees only got INR 1,500 annually for clothing and INR 1,250 monthly for washing.

There was another set of employees who did not receive clothing allowances at all; instead they were getting stitched clothes. The High Court rejected reasons like the staff inside the court halls/complex was supposed to maintain decorum by being in proper uniform, higher allowance was given to employees who had to appear in public in the representative capacity for the court and it was necessary for these employees to be identifiable by their superiors in public.

The Court said that decorum should be maintained both inside the courtrooms and outside the court complex, all of which falls within the premises of the Delhi High Court and higher allowance cannot be given to certain employees only because the colour of their uniform is different.

The Court observed that,

“The need for all employees of the High Court to be turned out well enough cannot change depending on the rank and status of such employees. Once it has been decided that there should be a prescribed uniform for the employees, the Court sees no logic in making distinctions as to the quality of the clothes and the washing allowance.”