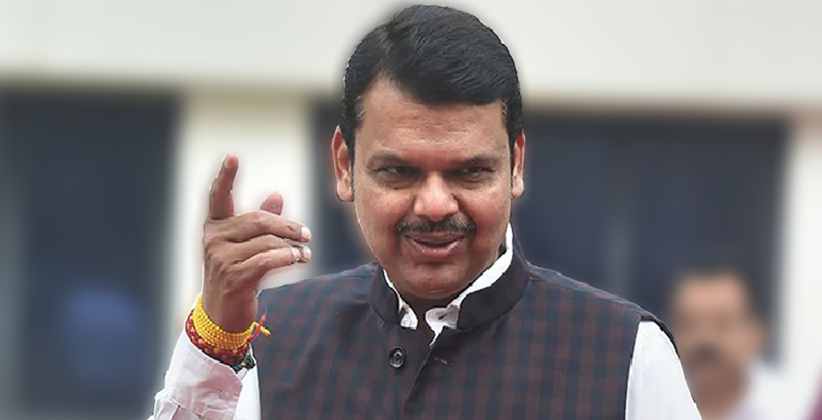 A relief from SC came for former Maharashtra CM Devendra Fadnavis where the court has agreed to hear his review petition in an open court. Fadnavis filed a review petition requesting the court to reconsider its decision given under ‘Electoral Affidavit Case’. SC ordered the Nagpur court to re-run the trial in a 2014 electoral case in which he has allegedly hid the information of two criminal cases. These two cases include a defamation case from 1998 and a cheating case from 1966. The court observed that Fadnavis had hid all the information related to the two cases.

Advocate Satish Uke had filed a petition in Supreme Court alleging that while filing the nominations for the 2014 elections, fadnavis filed a false affidavit. He claimed in his petition that Fadnavis had hidden the information about ongoing criminal cases against him while filing for the nominations.

The Bench which will hear the petition is consist of Justice Arun Mishra, Justice Deepak Gupta and Justice Aniruddh Bose. The bench said that, “The respondent (Fadnavis) has the knowledge of the two pending cases.”

A Bench comprises of former CJI Ranjan Gogoi set aside the Bombay High Court’s order which gave a clean chit to the former CM by saying that he did not deserve to be tried under Representation of Peoples (RP) Act, 1950.

The apex court also said that “It is concerned with a limited issue whether prima facie Section 125A of RP Act is attracted or not.” This provision deals with the penalty for “filling false affidavit”.  It says that

A candidate who himself or through his proposer, with intent to be elected in an election,—

(i) fails to furnish information relating to sub-section (1) of section 33A; or

(ii) gives false information which he knows or has reason to believe to be false; or

(iii) conceals any information, in his nomination paper delivered under sub-section (1) of section 33 or in his affidavit which is required to be delivered under sub-section (2) of section 33A, as the case may be, shall, notwithstanding anything contained in any other law for the time being in force, be punishable with imprisonment for a term which may extend to six months, or with fine, or with both.]

According to this section, a candidate is under legal compulsion to disclose all the details of cases in which he is either charged or the trial court had taken cognizance of it.

Ukey alleged that the trial court and the high court had ignored the presence of these cases made out for the prosecution of Fadnavis.