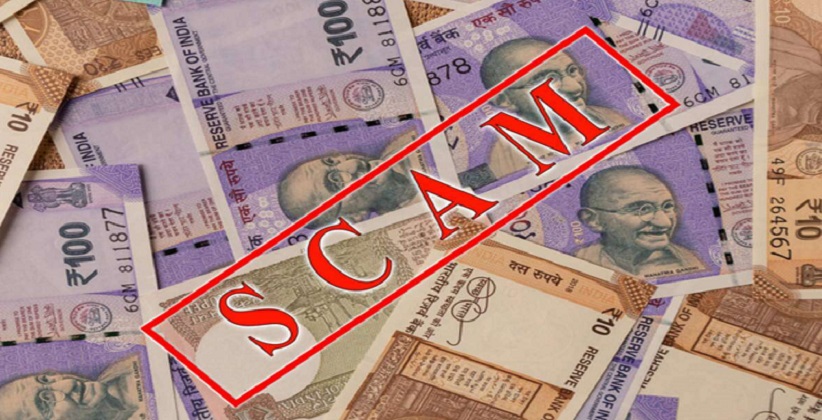 Exercise to find a replacement of Cheema as SPP is being undertaken by the apex court after he had urged that he be relieved as the prosecutor in money laundering cases.  Cheema, appointed as the Special Public Prosecutor in 2014, will however continue as the SPP to conduct prosecution of the money laundering cases under thePrevention of Money Laundering Act, 2002 pertaining to the coal block allocation matters till June 30.

A bench comprising Chief Justice SA Bobde and Justices BR Gavai and Surya Kant said that Cheema, on their request would continue as the SPP till June 30, 2020. Earlier, the apex court had given Centre time till February 10, 2020 to suggest names of lawyers for being appointed as the SPP. Solicitor General Tushar Mehta, appearing for the centre had suggested the name of former Additional Solicitor General Maninder Singh to be appointed as the SPP. The bench was, however not in agreement with the suggestion made by the Solicitor General.    The hearing has been listed for the first week of May, 2020. Author: Shubham Jindal