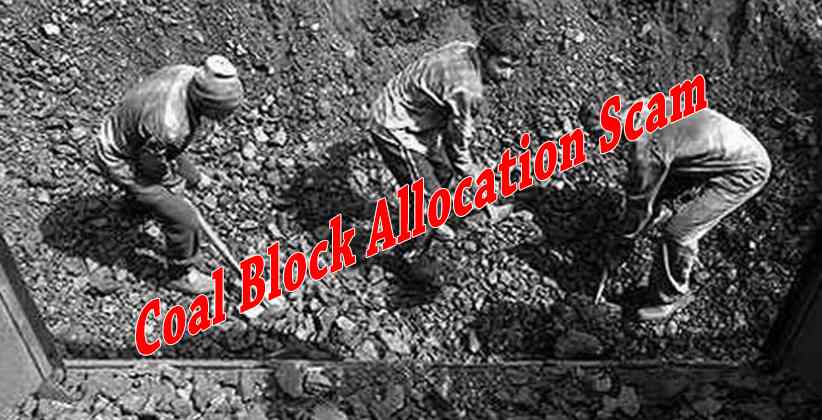 The CBI on February 19, 2020, told the Supreme Court that four more weeks will be required to file report on status of probe against its former director Ranjit Sinha in connection with coal block allocation matters.

Special Prosecutor RS Cheema, representing the CBI in the scam cases had earlier, before a bench headed by CJI SA Bobde, submitted that the final report would be ready anytime soon.

"The investigation is nearly over. The final report should be ready anytime soon. Please keep this matter in February and we will apprise this court about the final report," Cheema told the bench. The statement from the senior lawyer came as Advocate Prashant Bhushan raised the issue.

Bhushan said that the probe was ordered by the Supreme Court way back in 2015 but the progress is not known till date.

“This is a very serious matter. The charges are that the then CBI boss overruled all his investigating officers to protect some high and mighty accused in the case. This court must be apprised of the final outcome now,” said Bhushan.

The Court, however, agreed to wait for another four weeks.

Ranjit Sinha, former Director of the Central Bureau of Investigation (CBI) has been accused of diluting coal block cases.

The Apex Court, holding him in a lack of 'ethical rectitude', said that the former CBI director must be investigated over his private meetings with the accused in the coal block allocation scam.

The Apex Court had then held that it was “completely inappropriate” for Sinha to have met the accused in the absence of the investigating officers. "It is necessary to look into the question whether any one or more such meetings have had any impact on the investigations and subsequent charge sheets or closure reports filed by the CBI," said the court.

It had also constituted a special team, which in 2017 had favoured a further investigation against Sinha after finding a prima facie case against him. The top court, which has been monitoring the investigations into the scam cases, then ordered a CBI probe.