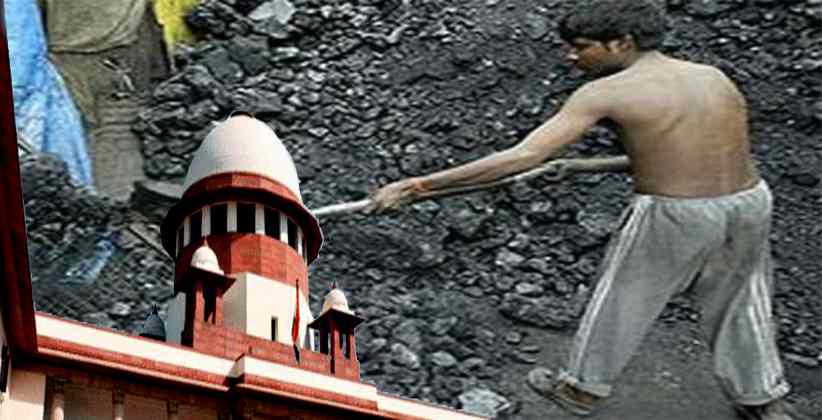 On February 7, 2020, Supreme Court bench comprising CJI S.A. Bobde and Justice Deepak Gupta was considering a plea by Senior Advocate R S Cheema, who wanted to be relieved as the (Enforcement Directorate) ED’s Special Public Prosecutor (SPP) in money laundering cases. The Apex Court granted time to Central Government till February 10, 2020 to suggest the name of a lawyer to conduct trials for ED in money laundering cases related to the coal block scam.

Senior Advocate R S Cheema said that she can continue to be CBI’s Special Public Prosecutor (SPP) in Coal Scam cases but she cannot continue to be ED’s SPP due to shortage of law officers.

Solicitor General, Tushar Mehta, appearing for the Centre suggested many names including the name of former Additional Solicitor General Maninder Singh to replace Cheema but the Court rejected these suggestions but said that lawyer’s names suggested by Cheema are more appropriate than Centre’s lawyers' names list.

"We need a trial court lawyer who has been conducting trials," the bench said, adding that "the other lawyer" suggested by Cheema seemed to be more appropriate.

Sources told PTI that Cheema has suggested the name of lawyer Satish Tamta for the job.

"The other name seems to be more appropriate," the bench said and gave the Centre time till February 10, 2020 to suggest names for this purpose.

The Apex Court told Solicitor General that court will not assemble for this purpose again. The court had on December 9, 2019 asked the Solicitor General and Cheema to give names of advocates who can be appointed the SPP for ED matters.