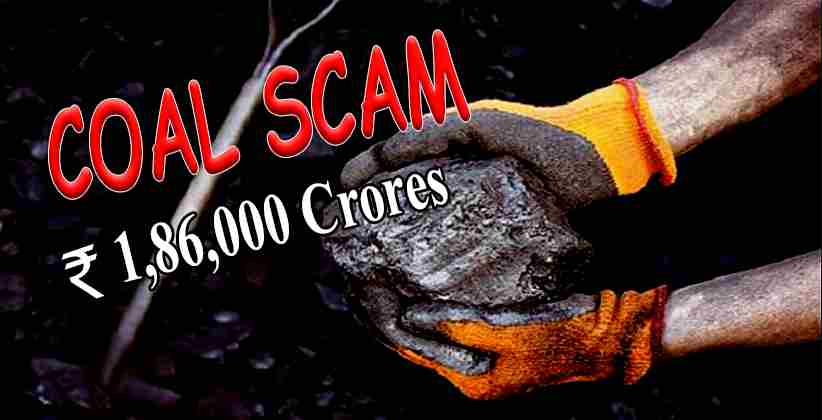 Today on January 20, 2020 Prosecutor & Senior Advocate R.S. Cheema, who wanted the Supreme Court to relieve him from his work, suggested Advocate DP Singh’s name as the new prosecutor in the Coal Scam case. The bench led by the Chief Justice of India, SA Bobde allowed the Solicitor General, as requested by him, to have a discussion with Cheema before finalizing his name. To have a better insight we need to understand the historical development of the case.

The coal scam was a political scandal, concerning allocation of coal blocks to public and private enterprises, without indulging in a proper and transparent bidding process. This scam came in the public view when the Comptroller and Auditor General of India accused the government for wrongful allocation of coal blocks amidst the filing of a complaint against the same by the BJP led opposition.

An approx estimation of loss to the exchequer was calculated and the sum reported was a shocking Rs. 1.86 lakh crores but the UPA 2 government advocated that the entire loss theory of CAG was flawed.

Allegations of corruption were made on the UPA government which led to the summoning of the  then Prime Minister Manmohan Singh for which he stated “will quit office if proven guilty”. However, the Supreme Court passed a stay order on summons of the former prime minister.

The Supreme Court ordered for a special CBI Court enquiry where all the coal allocation cases would be tried. On September 24, 2014 SC quashed all the allocations of 214 coal blocks leading the way for fresh auctions.

The CBI has played a crucial role, as it has filed cases against a number of high profile industrialists like Naveen Jindal and his company JSPL, Kumaramangalam Birla, Congress MP Vijay Darda his brother Rajendra Darda, JLD Yavatmal Energy Limited & AMR Iron and Steel Private Limited.

Today scams are like a cake walk, a convenient way to drain the public tax into the pockets of the high and mighty, but one should understand that welfare of the general public is the primary obligation of the government.

There is no calculation of people’s suffering from poverty, hunger, and ill health; amenities in such situation scams like Colgate (popular name) act like a mockery of the system towards hard working bread earners.