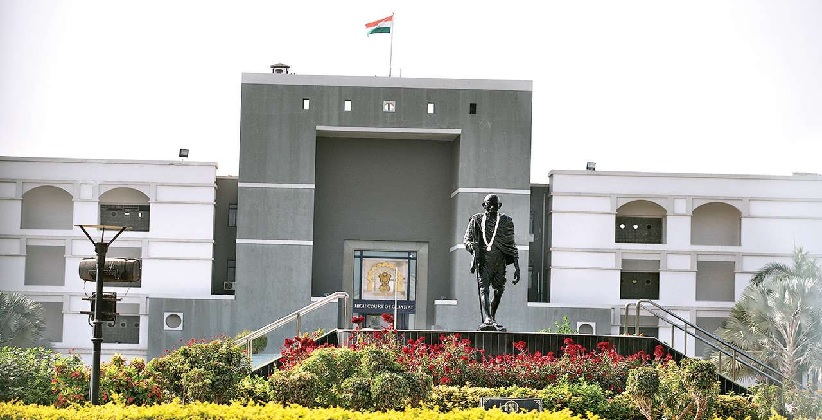 The Gujrat High Court earlier this week directed that candidates could not be sidelined for appointment to the Lok Rakshak Dal (LRD), on the ground of color blindness.

A single-judge bench of Justice Biren Vaishnav while observing that a total of 9 candidates of the LRD were denied jobs in 2017 recruitment drive for being color-blind, has in his ruling stated that “The respondents (DGP and Surat police commissioner) are directed to consider the case of the petitioners for appointment to the posts, ignoring their medical incapacity, if nothing adverse is found against them within eight weeks of the receipt of the court’s order.”

Further, the Single Bench of Justice Biren Vaishnav directed the Director-General of Police (DGP) to appoint all the nine candidates who were denied jobs for being color-blind.

The court was hearing a petition filed by Milan Chocha and eight other candidates belonging to Surat, who were successful in the written and physical examination for Lok Rakshak Dal in the year 2017, were denied jobs for being color-blind.

The petitioners during the hearing contended that “color blindness does not impede their abilities and does not find mention in the recruitment norms as a ground to be not considered. A considerable number of candidates were not given an appointment due to the color blindness following the LRD recruitment drive for armed/unarmed constables”.

The Court relied upon a Supreme Court decision - in the case of Union of India and Ors Vs. SatyaprakashVashishth [1994 (Suppl) 2 SCC 52] the Apex Court while examining a similar issue and rules prescribed for the post of Sub-Inspector has held that color blindness is not a disqualification, as the same was not incorporated in the rules.

Subsequently, the Court had ruled in favor of the candidates and ordered police authorities to consider them for any suitable post. Besides, the court also directed to grant them all the benefits of employment from the date of their appointment.