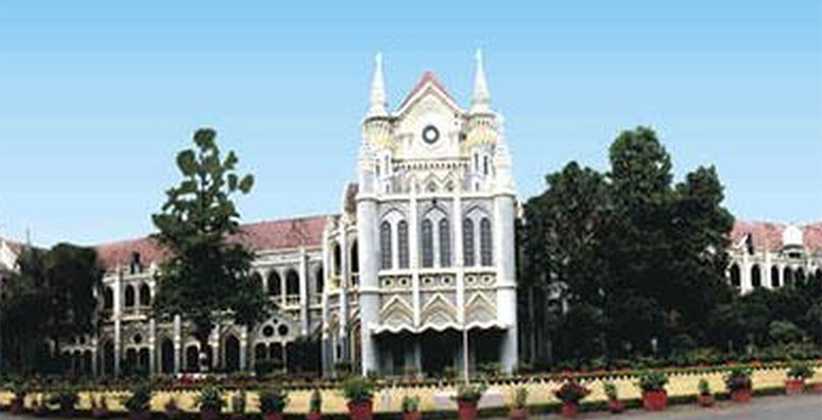 On Friday 26 June 2020, the Madhya Pradesh High Court directed two accused to install a colored LED T.V. at a local hospital in their district. It added, as a precondition, that the T.V. must not have been manufactured in China.

"The petitioner along with petitioner in McrC no. 11789/20 undertake to purchase and install a black colored LED TV at Renbasera, District Hospital Morar, worth at least Rs 25,000 /- manufactured in India or abroad except China," the single-judge bench of Justice Sheel Nagu ordered.

Compliance report pertaining to Condition No. 8 along with a photograph in that regard shall be submitted to the Registry of this Court," it added.

The two accused moved separate bail applications. They are involved in a case registered for the offense of attempt to murder. The charge sheet for the same was duly filed and, hence, the accused were no more required for custodial interrogation. Therefore, the Court directed that the accused be released on bail on their furnishing personal bonds in the sum of Rs 25,000/- each, with one solvent surety each of the like amount to the satisfaction of the concerned Magistrate.

The inclusion of the condition regarding the place of manufacturing of the TV is very significant as the order comes amid a military face-off between India and China in the Galwan Valley in the Union Territory of Ladakh.

The Ministry said that it took necessary steps to safeguard the interest of India, as allowing these apps to operate in our country during the time of military tension between the two nations posed a threat to sovereignty and integrity of India, defense of India, security of the state and public order.

Justices Sheel Nagu and Rajeev Kumar Shrivastava of the Madhya Pradesh HC have passed several orders amid lockdown wherein the bail applicant had been directed to register as a COVID-19 warrior to secure release from the prison. The honorable Court directed that these persons should be assigned disaster management related work at the discretion of the concerned District Magistrate.

The orders stated that the Court expects the petitioner to “rise to the occasion to serve the society in this time of crisis to discharge his fundamental duty of rendering national service when called upon to do so as per Article 51A (d) of the Constitution.” Similar orders have been passed by Justices Anand Pathak and Sushrut Arvind Dharmadhikari.