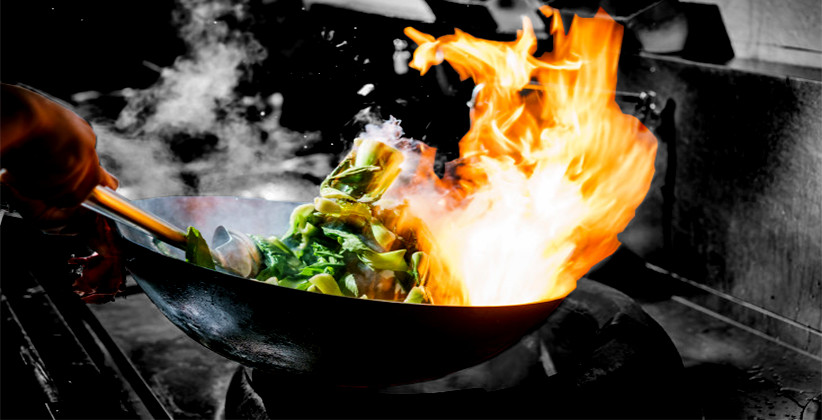 The Supreme Court on February 17, 2020 imposed an additional cost of ₹5 lakhs on five states - Delhi, Maharashtra, Odisha, Goa and Manipur for failing to deposit ₹5 lakhs which were imposed earlier for not complying with the directions of the Supreme Court to file their affidavits on a PIL seeking setting up of community kitchens across the country.

A bench headed by Justice N.V. Ramana refused to entertain the plea of some State Governments to waive off this penalty.

As per the statement of Attorney General K.K Venugopal, another affidavit is going to be filed soon. The matter has been listed for further hearing on April 08, 2020.

It was observed that only seven states/UTs have filed affidavits, in connection with the food security and community kitchens which include Andaman and Nicobar Islands, Karnataka, Punjab, Uttarakhand, Jharkhand, Nagaland and Jammu & Kashmir.

The bench had then said that if State Governments file an affidavit within 24 hours, they will pay Rs. 1 lakh as cost and others who don't file a reply, will have to pay Rs. 5 lakhs.

A lot of children under the age of 5 are dying every day because of hunger and malnutrition. The plea alleged that this condition was violative of many fundamental rights, including the right to food and life of citizens.

The PIL sought a direction to the Centre for creating a national food grid for people falling outside the purview of the public distribution scheme.

The plea also stated that there are state-funded community kitchens being run in Tamil Nadu, Andhra Pradesh, Uttrakhand, Odisha, Jharkhand and Delhi. The meals are served at a subsidized rates and in hygienic conditions.