Complaint For Wrongful Deduction Of Amount By Mobile Operators Can Be Filed In Consumer Forums: HP SCDRC [Read Order] 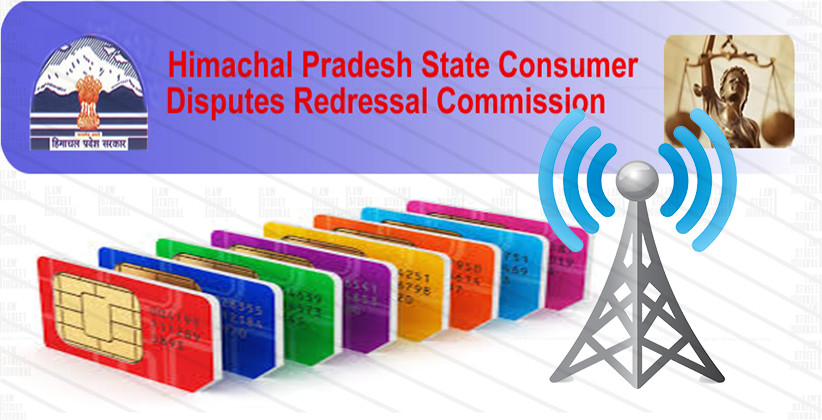 The Himachal Pradesh State Consumer Disputes Redressal Commission on May 9, 2019, in the case of Bharti Airtel Ltd. & Ors. v. Rohit Sharma has observed that complaints for wrongful deduction of the amount by mobile operators can be filed in consumer forums.

The state commission was hearing an appeal filed by Bharti Airtel against the judgment passed by the District Forum wherein the forum had allowed the complaint of Rohit Sharma.

In this case, the complaintant, Rohit Sharma moved the District Forum pleading that Airtel deducted an amount of Rs.200 in an illegal manner from his main account. It was alleged that, thereafter an amount to the tune of Rs.148 was credited by the mobile operator in the account of the complainant, however, the balance Rs.52 was not credited thus the company committed deficiency in services.

In the appeal, Airtel sought the dismissal of consumer complaint on the ground that a special remedy is provided under section 7-B of Indian Telegraph Act, 1885, and jurisdiction of consumer Fora is prohibited.

The State Commission said that present matter could be disposed of in proper and effective manner under Consumer Protection Act, 1986, and it is not expedient in the ends of justice and on the principle of natural justice to relegate complainant to civil court.

With this view, the Commission dismissed the appeal filed by Airtel and confirmed the order passed by the District Forum.