Complete strike in all District Courts of Delhi on Friday 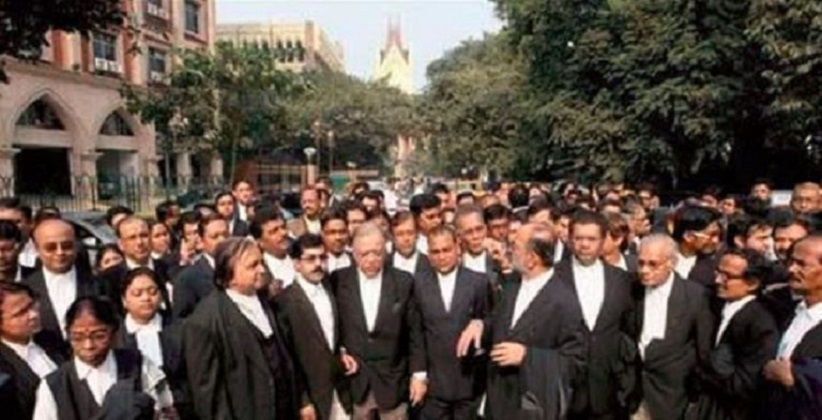 The Co-ordination Committee of All-District Court Bar Association of Delhi has called for a complete abstention from work in all six district courts of Delhi on Friday (June 8th, 2018). The decision has been taken to protest against the deadly attack on the family of Mr. Pramod Nagar, President, Shahdara Bar Associationon the night of May 28th, 2018.

The Association in its circular has stated that “Co-ordination Committee of all the District Courts of Delhi expressed profound concern over deteriorating law and order situation in Delhi and has resolved to call for a complete abstention from work in all the district courts of Delhi on Friday, June 8 demanding speedy and appropriate action against the culprits who meted out a deadly attack and shootout on the family members of Pramod Nagar, President, Shahdara Bar Association.”

On the night of May 28th, around 40 armed persons attacked the residence of Advocate Nagar at Bhajanpura in north-east Delhi because Nagar’s son had allegedly objected to some of the members of the gang partying and consuming liquor in the car. Thereafter, the men armed with iron rods, pistols and lathis attacked Advocate Nagar’s residence while his family members were locked inside.

Reportedly, the police have immediately registered anFIR, but they are yet to arrest any of the accused persons.