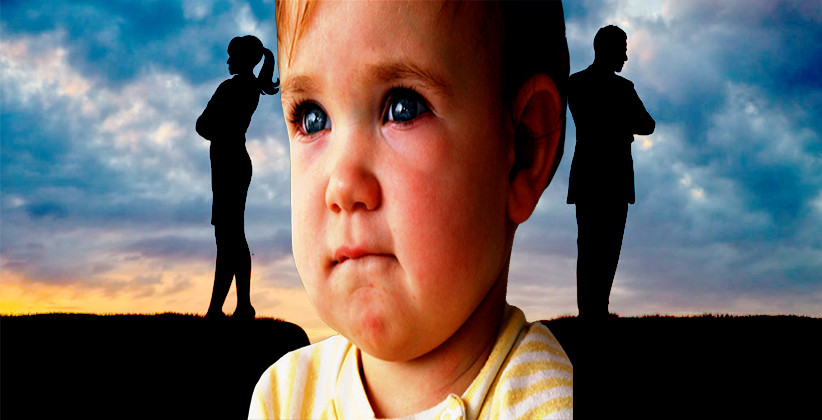 The Aurangabad Bench of the Bombay High Court in the case of KGP v. PKP on November 21, 2019 quashing the order of a family court held that a man cannot be allowed to have a second child with his separated wife. It observed that giving permission to a separated wife to have a child forcibly through direct or indirect intercourse was shocking for the judicial conscience of the court.

A Single Judge Bench comprising of Justice Ravindra V. Ghuge was hearing an appeal against the order of a family court of Nanded given by Judge Swati Chauhan who had allowed the petition of the estranged wife saying that not letting a fertile woman to reproduce would be like compelling her to sterilize herself thereby hampering her right of reproduction.

The lower court also ruled that the right to reproduce was a basic human right and if the husband refused to give his consent it could entail severe legal consequences. It further directed the couple to visit a marriage counsellor and asked them to see an IVF expert.

The lower court had even went ahead to say that the separated wife had undertaken to not ask for maintenance of the second child. In this regard, the High Court stated that, “I find that the trial Court has completely lost sight of the fact that the growth of a child is not money centric but is family centric. The growth of a child, both mental and physical, to make a child an able, capable and competent human being with normal predisposition and bereft of mood swings, could only occur in a congenial family structure.”

The couple already had one child aged seven years who was in the custody of his mother. The main contention of the wife was that the first child needed a sibling with grow up with. The husband’s contention was that it is against the norms of the society to force either spouse to have sex, directly or indirectly, without free consent.

Allowing the husband’s plea the court noted that, “The possibility that the couple may come together is a matter of speculation and neither the couple nor the Court can be prophetic. This aspect will have to be left for time to decide since, time heals all wounds. If in the future, the couple reconciles and comes together as husband and wife, even Nature will not stand in their way to have a second child.

But, seeking directions to forcibly have a second child during the pendency of a petition seeking restitution of conjugal rights, would be detrimental to the mental growth of the child.”