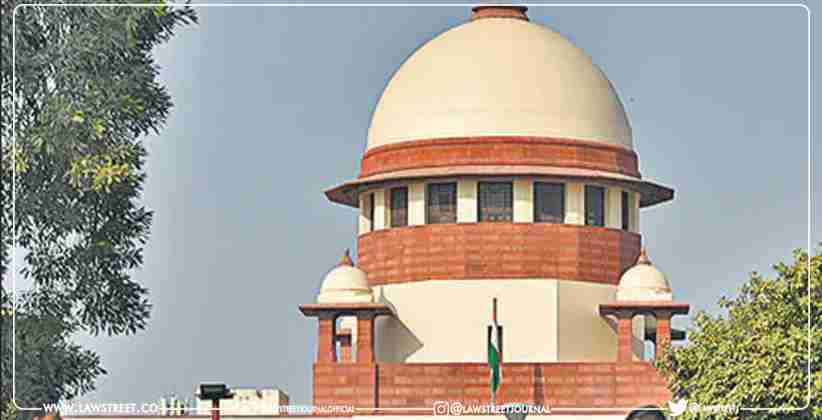 The Supreme Court has agreed to look into the legal implications of Rule 5(2) of the IAS (Cadre) Rules, 1954, as well as the impact of the State Government’s insistence on concurrence for the transfer of an officer in the context of marriage with another officer of the All India Service.

The issue is a request for NOC from the State of West Bengal for a cadre transfer of an officer from the West Bengal Cadre to the Uttarakhand Cadre on the basis of marriage, in accordance with Rule 5(2) of the IAS (Cadre) Rules 1954.

According to the rule, the Central Government may transfer a cadre officer from one cadre to another with the approval of the State Government.

In a special leave petition filed by the State of West Bengal, a Bench comprised of Justices KM Joseph and Hrishikesh Roy refused to interfere with the Delhi High Court’s decision, which dismissed the State’s challenge to the Central Administrative Tribunal’s order allowing inter cadre transfer of a female officer from West Bengal to Uttarakhand on the basis of marriage.

The Supreme Court clarified that, while it will not interfere with the Tribunal’s orders in favour of the respondent officer, it will investigate the legal issue raised.

The Bench has issued notice in the special leave petition and ordered that the matter be heard on April 26, 2022.